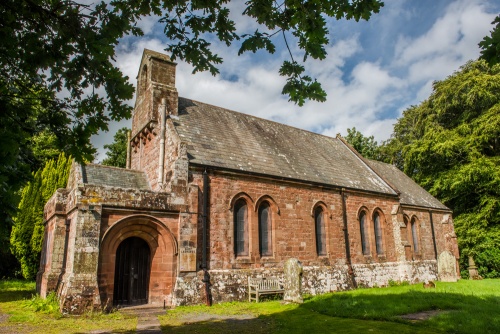 Architecture maven Nickolaus Pevsner described St Leonard's church in the hamlet of Warwick on Eden as 'the most memorable Norman Church in Cumberland'. Though the county of Cumberland is long gone, St Leonard's remains, as it has done since at least the 12th century.

St Leonard's once served as a chapel to Wetheral Priory, just over a mile to the south. It was later attached to the Dean and Chapter of Carlisle. 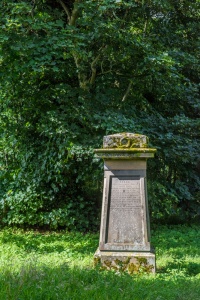 The first mention of the church in historical records was in 1088, so it must have been one of the first Norman churches built in the north. Most of the current building is 12th century. The church is built of red sandstone and consists of a nave, chancel, and a rounded apse - a bit of a rarity among English churches.

The apse is notable for the exterior decoration, with pilaster strips running vertically down the walls, separated by round-headed recesses, or arches. There are no known similar examples in England, though this design is quite common on the European continent.

There is no tower, just a small stone bellcote at the west end, and a projecting west porch, another rarity. The best interior feature is the huge Norman arch at the west end of the nave. This may have been the original chancel, arch, moved to its current location by Prior Thornton of Wetheral in the 16th century.

On the south side of the apse is a buttress carved with a rebus, or punning symbol, related to Prior Thornton. The carving shows a thorn tree (Thorn) growing from a barrel (tun), giving us the full name 'Thorn-ton'.

Finding St Leonard's church is a challenge. The official postcode took our car to the entrance of Warwick Hall, on the A69, just west of its junction with the B6263. The actual entrance is the next lane west, heading north off the A69 onto The Old Chapel. There is parking at the end of the lane, and from there a footpath leads to the church, which is well hidden behind a screen of trees. You can't see the church at all from the main road, and you can only see a sign once you've turned off to the chapel.

The church is unfortunately kept locked unless you can arrange a visit ahead of time, or attend a service. You can always explore the exterior.

UPDATE
Warwick on Eden Church has been made redundant by the Carlisle diocese and been put up for sale. Please DO NOT plan a trip! This page is maintained purely for archival interest. 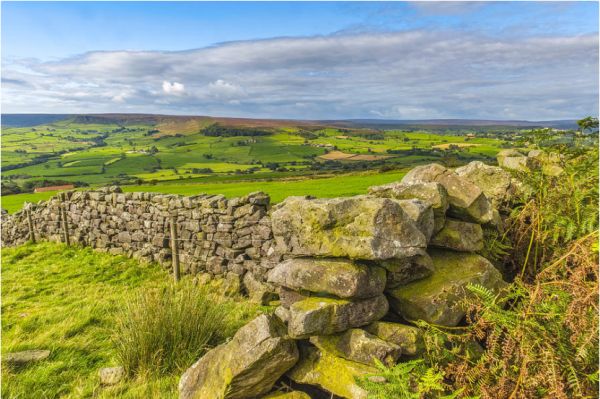 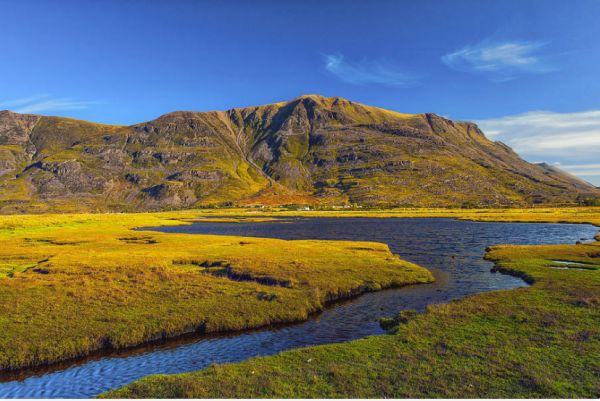