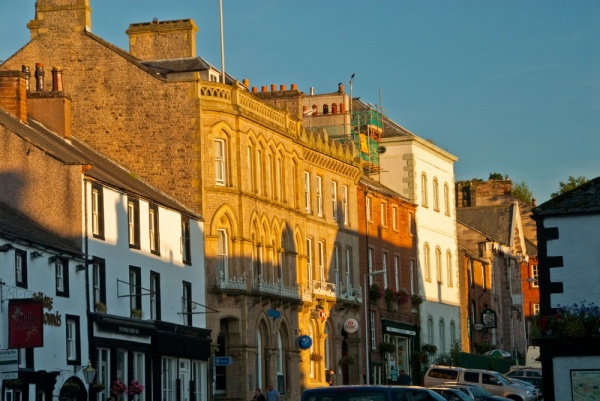 The pretty town of Appleby-in-Westmorland lies at the head of the Eden Valley, Cumbria's undiscovered jewel. While visitors flock to the Lake District further west, the Eden Valley remains relatively untouched by tourism, making it a wonderful alternative to the sometimes overcrowded lakes.

The history of Appleby goes back to at least the 9th century, when the area was settled by Viking newcomers. The first Viking dwelling appears to have been built near what is now Bongate. They called the new settlement Appleby, from the Norse words for 'place of the apples'. 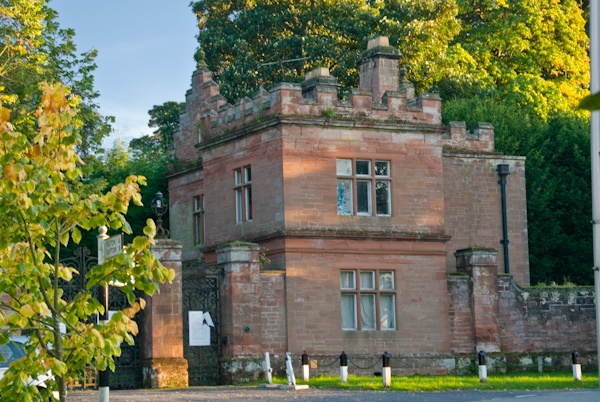 When the Normans conquered England in 1066 they quickly realised the strategic importance of the ford across the River Ede at Appleby. To guard the crossing they built Appleby Castle. The first castle was a simple motte and bailey, probably defended by a simple timber palisade. In the 12th century a stone keep was built atop the motte. The keep was enlarged after it was captured by William the Lion of Scotland in 1174. The defences were dismantled by Parliament in 1648, but restored by Lady Anne Clifford from 1651.

The castle consists of a 12th century keep known as Caesar's Tower, linked to a much later mansion house, home of the powerful Clifford family from the 13th century. The entire complex of buildings is surrounded by a high curtain wall and stands at the upper end of Boroughgate.

Appleby Castle was the home of Lady Anne Clifford, a remarkable 17th-century woman who owned a vast estate in the north of England. She was the daughter of the Earl of Cumberland, but had to fight for her right to inherit her father's estates because she was a woman. It took 3 decades of court cases before her right to inherit was established.

Lady Anne poured enormous resources into rebuilding her family castles throughout Cumbria and Yorkshire, including Skipton Castle and Brougham Castle, near Penrith. After her death, Appleby castle passed to the earls of Thanet, and from them to Lord Hothfield.

Lady Anne Clifford's memorial stands in St Lawrence Church, near that of her mother, who supported her fight to inherit the family estates.

St Lawrence church was built shortly after the castle. It was damaged by raiding Scots in 1388, but rebuilt by Lady Anne Clifford. 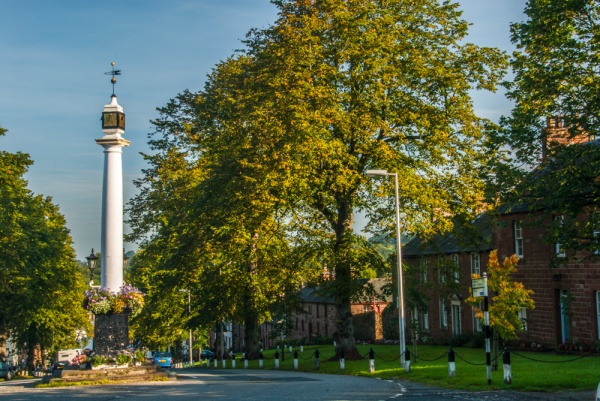 Appleby is famous for its gypsy horse fair, an annual tradition since about 1685. The fair is held in early June and is a major gathering place for the traveller community in Britain. Huge crowds come to attend horse sales, and watch as the horses are bathed in the River Eden.

Halfway along Boroughgate is the attractive red sandstone complex of 17th century buildings known as St Anne's Hospital. It is not a hospital in the modern sense, but an almshouse, founded by Lady Anne Clifford in 1652 to provide housing for 12 'sisters' under a superior. The hospital is laid out around a courtyard, centred on a fountain, with accommodation on all sides and a common hall and chapel in the corners.

You enter through an ornamental archway decorated with the arms of the Clifford family, and further heraldic panels are set into the courtyard walls. The apartments are still in use as residences, but the courtyard is often open so that visitors can wander in and enjoy the peaceful enclave of historic buildings. 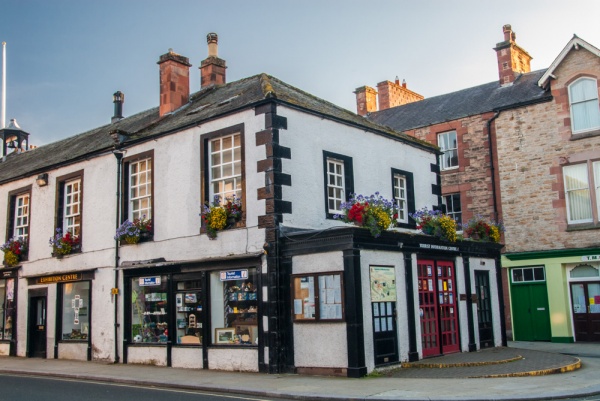 At the top and bottom of Boroughgate are slender market crosses, showing where the town markets used to be held. The southern cross, in front of Appleby Castle's gatehouse, is 17th century, while the northern cross, near the Moot Hall and church, is an 18th-century copy. The northern cross was the site of a butter market, and stood beside the Bull Ring, where bulls were baited before being slaughtered. The southern, or upper cross, marks the traditional location of the town's cheese market.

The crosses have a slender cylindrical Doric column rising to a sundial and weathervane. The sundial gnomons (pointers) are in the shape of fishtails and on the north face are the town coat of arms. Beside the

Beside the northern market cross is the Moot Hall, an attractive two-storey building erected in the late 16th century to serve as a meeting place for civic administration. A stone inscribed with the date 1596 is set into the wall above the doorway. The ground floor of the Moot Hall now serves as the home of Appleby TIC, but the upper floor is still used for council meetings. 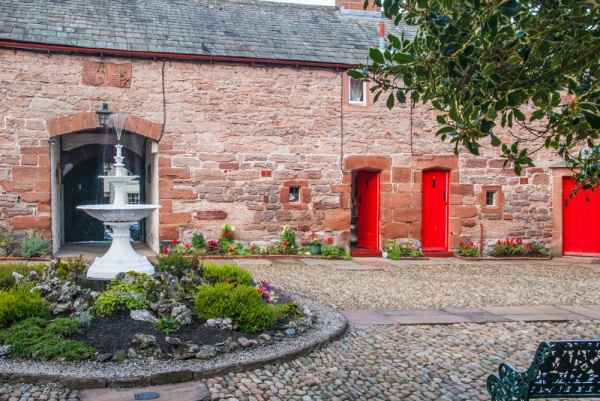 Just south of Appleby is Rutter Force, an attractive waterfall beside a picturesque old mill. You can reach the falls by car, or by following the footpath south from Colby Lane.

American visitors will be interested to know that George Washington's father attended Appleby Grammar School. George's two older half-brothers were sent back from America to be educated here, but George's father died when he was just 11 years old and the family decided that George would not be sent back to England for his education. 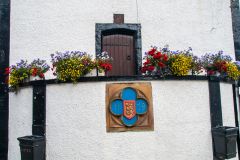 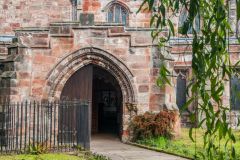 More self catering near Appleby-in-Westmorland

More bed and breakfasts near Appleby-in-Westmorland

Self Catering near Appleby-in-Westmorland