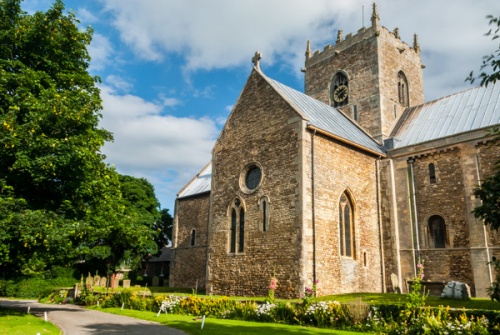 Stow Minster from the south east

St Mary's, Stow, is one of the most ancient parish churches in the country. A great deal of uncertainty surrounds the founding of the church. There was obviously a church here as early as AD 870 when the Danes were recorded as having burnt it down on one of their periodic raids in this part of the country. 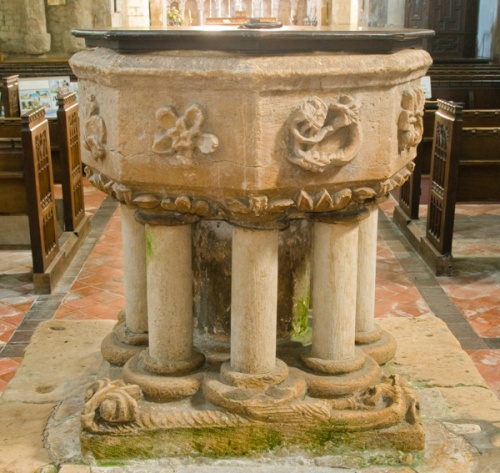 An alternative version of the founding of Stow is that it was the work of Bishop Eadnoth II, who began work on the site of the earlier church around 1040. In 1054 it was refounded by Lord Leofric and his wife Godiva as a minster church (i.e. with a bishop at the head of a group of secular canons). In 1091 the church was once more refounded as an abbey, but only five years later it became a parish church.

The Minster is built to a simple cruciform plan with no aisles. The interior is remarkably light and spacious, which is no surprise given that the arches are thought to be the highest of any Saxon church in the country, rising to 35 feet high and 14 feet across.

The Early English font is worthy of attention. It consists of a bowl supported on nine slender shafts. About the base, the figure of a dragon, or serpent, is carved. Each face of the font is carved with figures, including that of a pagan Green Man. 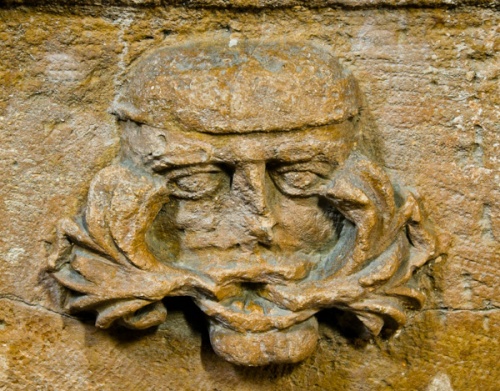 Green Man carving on the font

An ancient figure of a oared Viking longship is scratched into a stone at the southern base of the chancel arch. This graffiti is one of the very few contemporary representations of a longship, and probably dates to the 10th century.

In the north transept can be seen vestiges of a wall painting thought to represent St Thomas a Becket. The painting probably dates to the late 12th or early 13th century. Just above the recess where the wall painting is located is a carved 15th-century bracket decorated with musicians playing a double auloc and a crumhorn. Just opposite, set into the west wall of the north transept, is a perfect Saxon doorway arch, with the long-and-short work typical of that period.

The windows of the south transept are worth noting. Here, side by side, are represented three stages of church architecture; a narrow round-headed, Saxon lancet, a circular-headed Norman window, and a beautifully traceried Decorated Gothic window.

Stow Minster superbly combines examples of Saxon, Norman, and medieval architecture under one roof. If you enjoy historic churches, it is a treat not to be missed.

NB. Stow is sometimes referred to as Stow in Lindsey. 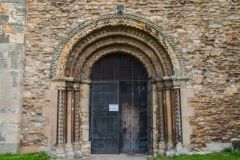 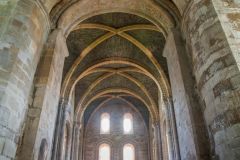 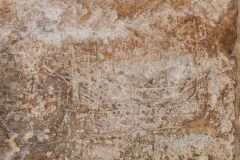 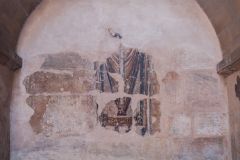 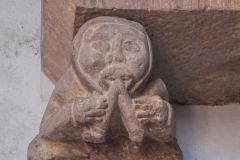 More self catering near Stow Minster