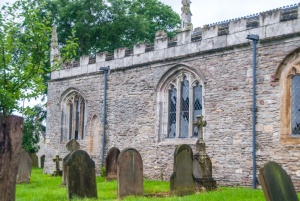 The small parish church of St Margaret of Antioch is located near the point where an old Roman road ran north to the fort at Torksey. The church is primarily 11th century, with a mixture of Saxon and Norman architectural styles.

The walls of the west tower, in particular, exhibit traditional Saxon herringbone stonework (that is, where each course of stones are laid diagonally opposite to the preceding course). In the west wall of the porch are the remains of what is thought to be a Saxon cross shaft, laid horizontally in the masonry.

In the chancel is a small crucifix, thought to be 12th century, that was discovered during building work on the church. The crucifix is unusual in that Jesus's feet are separated, rather than overlapped, as is common. The south aisle features octagonal columns and capitals supporting pointed arches. The capitals have some lovely Norman teardrop carvings.

In the churchyard is a war memorial formed from what may be a medieval market cross. 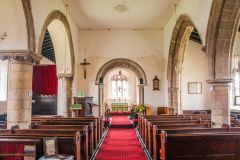 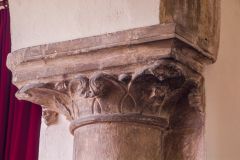 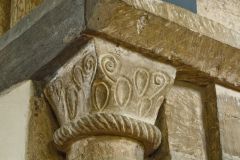 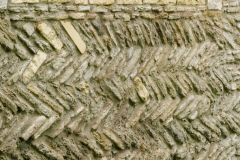 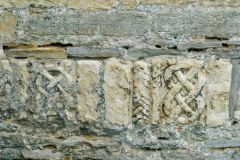 More self catering near Marton Church