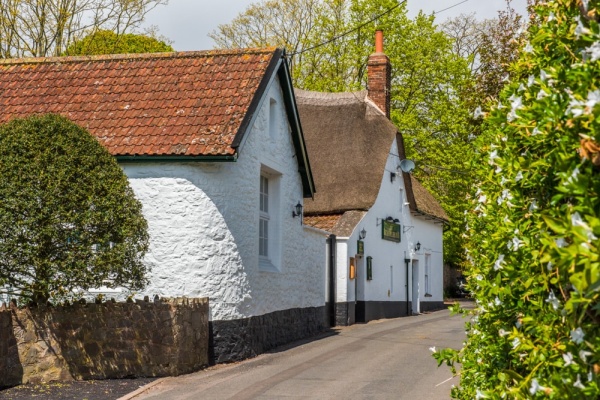 Entering Bicknoller from the south

Bicknoller has a deserved reputation as one of the most picturesque villages in the Quantock Hills and makes an excellent starting place for walking in the Quantocks AONB. The village nestles in beautiful countryside on the western fringe of the Quantocks about four miles south-east of Williton.

On the hills above the village is an Iron Age earthwork known as Trendle's Ring. The Ring has been described as a fort, as a settlement, and as a simple animal enclosure.

Despite this evidence of early settlement, there is no record of a village in the Domesday Book, though nearby villages are mentioned. The first record comes in 1243, but the parish church of St George definitely predates this time.

In the centre of the village stands the medieval church of St George. The church dates to the 12th century but most of the present building was built in the 14th and 15th centuries. Historical highlights include an array of beautifully carved 16th-century bench ends, a 12th-century pillar piscina, and a wonderful late medieval wooden screen.

In the churchyard stands a medieval cross and a huge yew tree thought to be more than 1000 years old. Under the yew is the restored village stocks. The fact that the stocks are in the churchyard rather than on the village green shows that the village was traditionally administered by church officials. 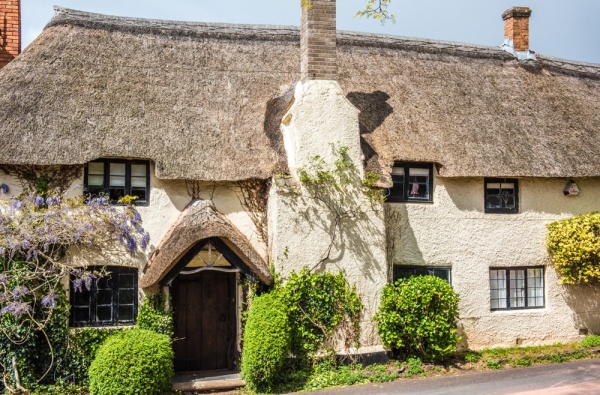 A short walk down Church Lane from St George's brings you to The Bicknoller Inn, known locally as 'The Bic'. This picturesque thatched inn is made of local cob, with whitewashed walls and a flagstone floor. The history of the inn goes back to at least the early 18th century.

The in is just one of several attractive thatched buildings in the village. Others include 'Jenkins' on Church Lane, built in the 17th century and enlarged in the 19th century. Dorcas Cottage on Trendle Lane is another pretty thatched cottage, begun in the late 17th century. Earlier still is Wayvile Farmhouse, built as early as the late 16th century.

Just a short drive away is Halsway Manor, a historic 15th-century house now used as a national centre for folk arts. The history of the manor goes back to the time of the Domesday Book in 1086. The manor was owned by the Stradling family for over 300 years. One of the Stradlings married the daughter of Cardinal Henry Beaufort, and the Cardinal's ghost was said to haunt the old chapel that used to stand beside the house.

The chapel fell out of use and was used as an apple storehouse, and the mischievous spectre was said to hurl apples at unsuspecting passers-by. The manor is said to have been briefly occupied by Jack Cade, whose 1450 rebellion launched a period of social upheaval. 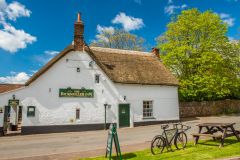 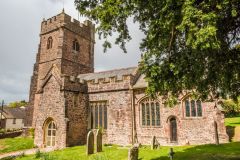 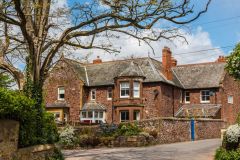 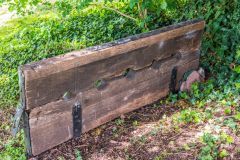 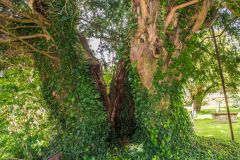 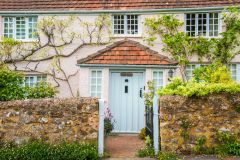 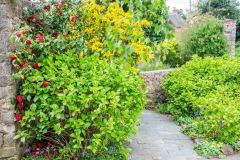 More self catering near Bicknoller

More bed and breakfasts near Bicknoller