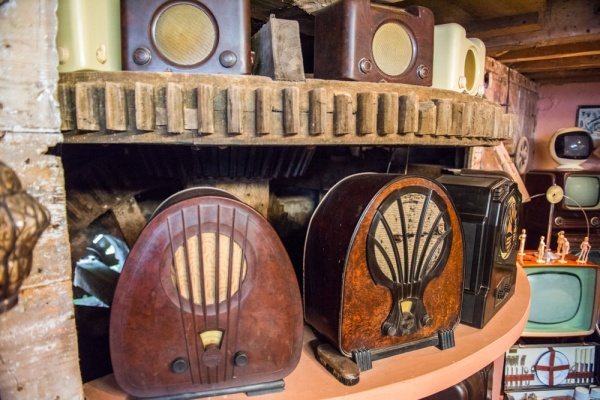 Vintage radios in the Bakelite Museum

The Bakelite Museum in the Somerset village of Williton is a museum within a museum, with an astonishing collection of nostalgic Bakelite and other plastic items displayed in a range of 18th-century mill buildings that retain their old pulleys, cogged wheels, and flour sacks.

Bakelite is an early form of plastic, a resin formed from a combination of phenol and formaldehyde. It is chemically known as polyoxybenzylmethylenglycolanhydride, but was first marketed commercially under the trade name Bakelite.

It takes its name from chemist Leo Baekeland, who developed the synthetic plastic in 1909. Because Bakelite was nonconductive, it was first used in electrical insulators but it soon became incredibly popular in producing a huge variety of moulded and cast plastic items from kitchenware to jewellery, toys to poker chips.

Bakelite's popularity rested on several key properties; it could be moulded very quickly, so was ideal for mass-produced items. Bakelite items tend to be smooth, strong, heat-resistant, and retain their shape very well. The ease and speed of the moulding process meant that Bakelite items could be produced quickly and cheaply, and used for an almost limitless array of purposes from electrical insulation to consumer goods like radios and early televisions.

Bakelite was so heavily used in the period between WWI and the end of WWII that today it evokes a sense of nostalgia. This has led to Bakelite becoming extremely collectable. 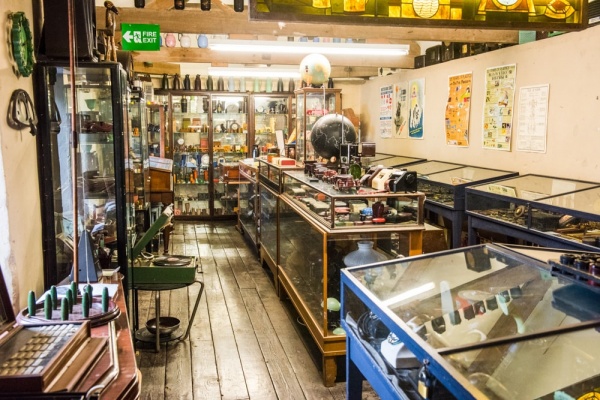 One of the most avid Bakelite collectors must be Patrick Cook, the museum founder. Cook trained as an artist and sculptor and originally opened the museum as an art installation. Over decades Cook has amassed a huge collection of diverse items made of Bakelite and other forms of plastic.

Among the most unusual is a plastic Itera bicycle, made of heavy, flexible plastic. It was a commercial flop - indeed, an Itera features in Sweden’s 'Museum of Failure', but Iteras are now highly collectable.

UPDATE
Sadly, the Itera bicycle was stolen from the museum in 2017. As of this writing, it has yet to be recovered.

If a plastic bicycle seems odd, how about a car made of Bakelite? Or a plastic caravan in the shape of an egg?

The Bakelite Museum was once called the 'UK's second dullest museum'. The Daily Mail countered with 'brilliantly boring'. We think its a fascinating trip down memory lane and perhaps a glimpse into the future. It is funky, gloriously scattered and great fun. 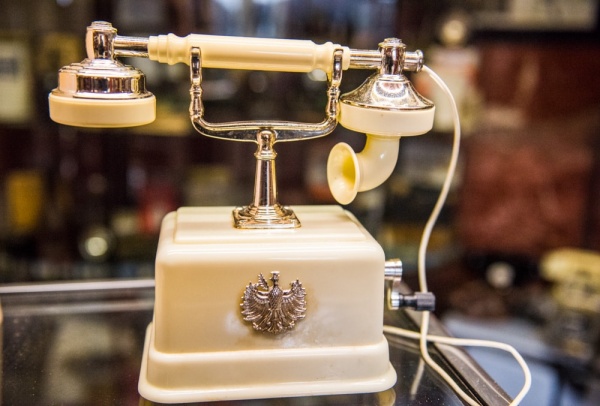 A world of plastics

There is much more to the museum than Bakelite; there are plastic artefacts of every describable sort. Indeed, the museum bills itself as the World's Greatest Collection of Vintage Plastics, and I wouldn't be surprised if that is true. It's a museum that just goes on and on, and when you think you've reached the end you come around a corner and find room after room of bizarre, loveable, funny, and peculiar plastic items from every facet of life.

The museum is housed in a historical outbuilding of Orchard Mill, an 18th-century millhouse with an attached overshot waterwheel. The mill house is now a residence and the museum occupies a range of 18th-century service buildings beside the mill. In addition to the Bakelite items, there are manufacturing machines used in the first (and last) Bakelite factory in Britain.

There is a popular tearoom linked to the museum, and a shop where you can buy books on the history of Bakelite as well as posters, cards, and postcards.

UPDATE
After many years at Orchard Mill in Williton, the Bakelite Museum is moving to new premises near Bridgwater. We'll update this article as soon as the move takes place. The museum will be closed to visitors until the move is complete. 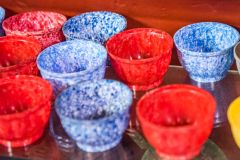 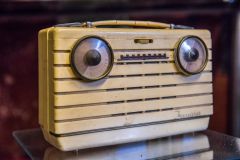 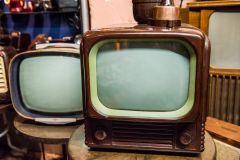 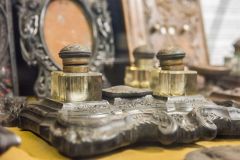 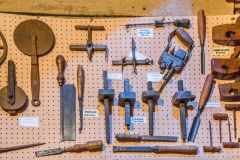 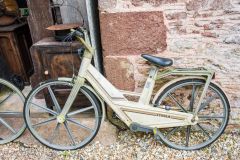 More self catering near Bakelite Museum

Self Catering near Williton