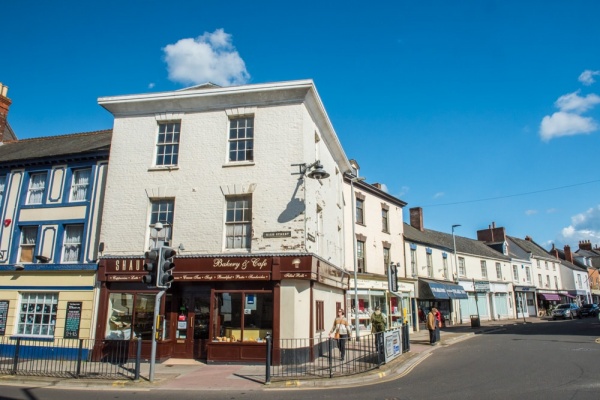 When author Daniel Defoe passed through the town of Wellington, Somerset, on his 'Tour thro' the whole island of Great Britain' in the 1720s he had little good to say about it. Defoe describes riding through Wellington and being immediately surrounded by a crowd of beggars.

He made the mistake of tossing them a few farthings and halfpennies, hoping to get rid of them. Instead, his generosity prompted even more beggars to clamour after him. 'It was as if the whole town had come out into the street. They ran after us through the whole street and a great way out of the town. We were glad to ride as fast as we could through the town to get clear of them'.

If Defoe's experience of Wellington was overwhelmingly negative, modern visitors will probably have exactly the opposite experience. Wellington is a pretty market town, blessed with some beautiful historic buildings and set in lovely countryside. 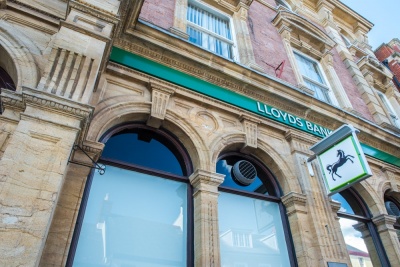 The history of Wellington goes back to the Saxon period when tradition tells us the manor was owned by Alfred the Great. It was later granted to the Bishop of Wells, and much later passed to the Somersets, the Pophams, and then to the Wellesley family, Viscounts, Earls, and finally, Dukes of Wellington, The most famous Wellesley was, of course, Arthur Wellesley, the victor of Waterloo. Despite the fact that he took his title from the town, the Iron Duke only visited Wellington once in his life.

Long before the Duke's time, the town played a role in Monmouth's Rebellion in 1685, when Monmouth's secret troop movements were revealed at the Half Moon Inn on North Street, leading to his defeat at the Battle of Sedgemoor.

One of the most important local families were the Fox family. In 1903 the Foxes donated Wellington Park to the town. The park is a wonderful example of a landscaped late Victorian design.

Probably the most impressive of those historic buildings is the parish church of St John the Baptist. St John's is predominantly 15th century in Perpendicular style, but stands on the site of a much earlier Saxon church.

The most interesting historical feature is a rare Lily Crucifix carved on the central mullion of the Lady Chapel. In the north chancel aisle is an imposing memorial to Sir John Popham, Chief Justice of England under Elizabeth I and James I. Sir John is probably the most famous native of Wellington and dwelt in an impressive mansion that no longer stands. 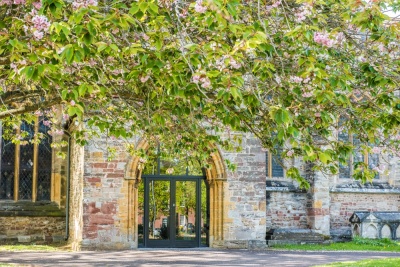 St John the Baptist stands near another imposing religious building; the United Reformed Church, built in 1860 in Gothic Revival style reminiscent of the 13th century. The church is listed Grade II for its historic interest, as is the Baptist Church on South Street, built in 1833 to replace an earlier chapel begun in 1731. Another historic church is the Friends Meeting House on High Street. Though the Meeting House was 'only' built in 1845 the land was purchased to erect a Meeting House in 1694. 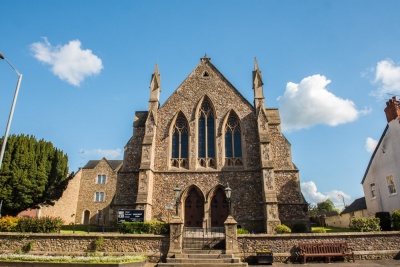 You can learn about the rich heritage of Wellington in the delightful Wellington Museum on Fore Street. The museum crams an extraordinary amount of historical artefacts into a small space, with displays of local history, prehistory, and industry.

One exhibit explores the connection of the town to the eponymous Duke of Wellington, with a scale model of the Battle of Waterloo and the Iron Duke's role in it. Other exhibits showcase Wellington cloth, local iron foundries, and excavations at Wellington's medieval manor house at Longforth Farm.

The museum occupies part of the former Squirrel Hotel, an important coaching inn since at least 1686. The peculiar name comes from the squirrel emblem used by the Bluett family of Holcombe Rogus, an important local family in the 17th century. 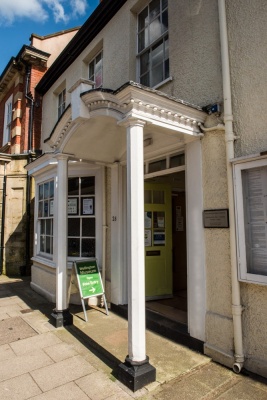 On Fore Street is the Lloyds Bank building, erected in 1885 by Fox Brothers, Fowler & Co. The company was later known as Fox Fowler & Co. It was the last private bank in England to issue its own banknotes. Fox Fowler went out of business in 1921 and its banking activities were absorbed by Lloyds Bank.

On Mantle Street is the Wellesley Cinema, an Art Deco building that opened in 1937 (the first film was 'Dimples' with Shirley Temple). The cinema was transformed in the 1950s to allow it to stage theatrical performances as well as films. It is a rare surviving example of a single-screen 1930s cinema in almost original, unaltered condition. 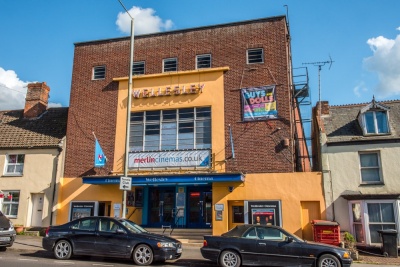 On the summit of the Blackdown Hills overlooking the town stands a neoclassical obelisk commemorating the Duke of Wellington. The Wellington Monument was begun in the 1820s by architect Thomas Lee Jnr, and is now owned by the National Trust. The monument stands 175 feet high and is the tallest three-sided obelisk in the world. It is approached by a long avenue of trees and there is a network of walks to enjoy the surrounding countryside. The land on which the Monument stands was originally owned by the Duke. 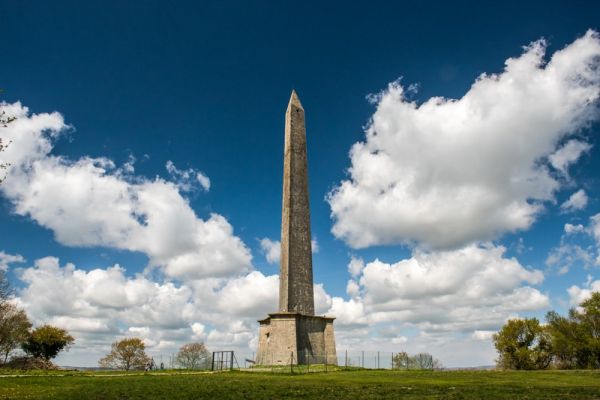 More self catering near Wellington

More bed and breakfasts near Wellington

Self Catering near Wellington