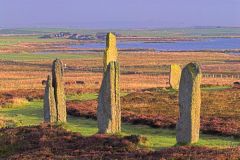 In this section of our Scottish history guide, we look at Scotland before the coming of the Romans. Of course, there was no such nation as Scotland at this time, so many of the events we describe apply in more or less equal measure to other areas of the British Isles.

That's one of the most important aspects of Scottish history to remember - the area we now call Scotland was part of a much wider area including Ireland and even Norway, and the shape of Scottish heritage was formed and reformed by changes which affected this entire region at the northwestern edge of Europe. 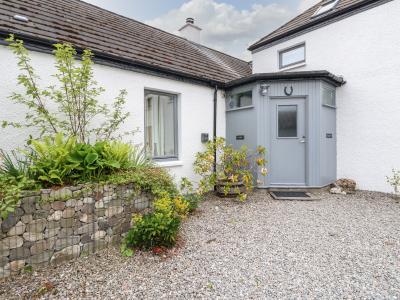 Cedar in Etteridge, Highlands can sleep three people in one bedroom.
Sleeps 3 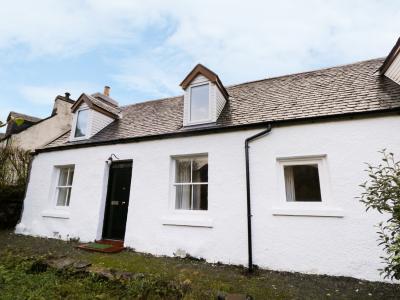 Detached cottage located near the village of Dornie and sleeps six people in three bedrooms.
Sleeps 6