Note: all fares mentioned in this article were correct at time of publication, but are subject to change at any time. Please verify current fares before undertaking any trip!

The legendary black taxis of London seem to have been around forever, though nowadays not all the 23,000 black cabs in greater London are black, and a modernised streamlined version has been added to the "lumpy" old beasts. The bulging roofline of these taxis was originally designed to accommodate the height of bowler hats.
Drivers with "The Knowledge"
London's black cab drivers must pass a daunting exam known as "The Knowledge" before they can sit behind the wheel. The Knowledge takes two years of study, and prospective drivers must memorize some 25,000 streets near Central London, and learn the quickest way between points. They must also know the whereabouts of every hospital, theatre, hotel, train station, etc., etc., etc. Then they sit for months of rigorous exams before being certified. Rest assured that a driver of a black taxi knows his or her stuff!
Taxis are a good option for groups of people sharing the fare, which can be steep - the meter starts ticking at £1.40, and rises by 20p with every 219 metres travelled. You can hail a taxi by raising your arm when you see the yellow sign above the windscreen illuminated. If you don't see a yellow sign at all, you are looking at a minicab (see below).

Be aware that evening rates are more expensive, with a 60p surcharge kicking in at 8pm, up to 90p after midnight. Tipping at about 10% is expected.

Note that it can be difficult to hail a cab in popular tourist or nightclub areas, and drivers are perfectly within their rights to refuse a fare, especially if they suspect you've been partying hard. You can phone Radio Taxis at 7272 0272 to order a cab, but you'll pay an extra £1.20.

Some companies offer you the chance to tour London in a black taxi, or use one for a personalised shopping trip. Some of these touring taxis are "open-top" versions. Try London Cab Tours for details of tours by taxi.
Taxi Trivia
The cab that most people associate with London taxis was the Austin FX-4, introduced in 1959. The model, with many modifications over the years, remained in production until 1997, making it one of the longest running production vehicles in history.
Minicabs
An alternative to the traditional black London taxis are minicabs. Despite the name, minicabs may offer space for more passengers than a black taxi; traditional London taxis can seat 5 passengers, while minicabs seat from 4 (most common) to 7 people. These cabs are unmarked, and cannot be hailed on the street like a black taxi; minicabs must be called for by telephone from a Licensed Private Hire Operator (Check cab licenses at the Transport for London website https://tfl.gov.uk/info-for/taxis-and-private-hire/licensing/licence-checker). Your hotel staff, waiters, or host should have a telephone list of licensed operators.

Travel safe - You can arrange a password with the dispatcher, and the driver will give you the password when the minicab arrives. The driver should also know your name and destination. The Public Carriage Office also recommends that you always sit in the rear of the cab, and always carry a mobile phone.

Minicabs do not have metres, they charge by the mile and at the current time prices vary between £1 - £1.50 per mile. Ask for the fare when calling for a minicab, and verify the fare with the driver before starting your journey.

Note that all journeys are uninsured unless you book through a Licensed Private Hire Operator by phone, fax or E-mail.

Please be warned: "Gypsy cabs" are frequent in Central London; these unmarked vehicles are unlicensed and uninsured, and the drivers may attempt to pass themselves off as legitimate minicab operators. Gypsy cab drivers swarm major tourist areas like Leicester Square, Theatreland, and Soho, and may approach likely prospects looking for business. Do not be tempted. If you need a cab, phone for a licensed operator.

Minicabs were for many years pefectly legal - but unlicensed. Operators are now working with London's Public Carriage Office to implement a licensing scheme, expected to take full effect by 2006. Because the licensing procss is not yet complete, some operators may carry temporary licenses.

Just for Women
Women traveling alone can opt to call London Lady Chauffeurs (0208 878 7777), a minicab service run exclusively by women for women. This company provides a popular and safe way for women to travel in and around London, especially late at night.

Britain Express would like to acknowledge the kind assistance of LondonAirConnections.com (Airport Transfers - Licensed Private Hire Operators) in the preparation of the minicab portion of this article.
Best of Britain Express Art Prints 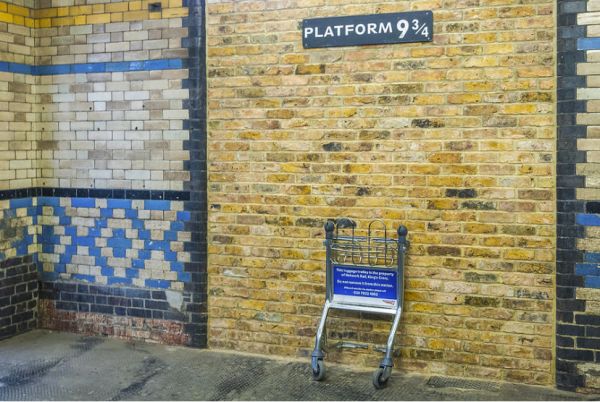 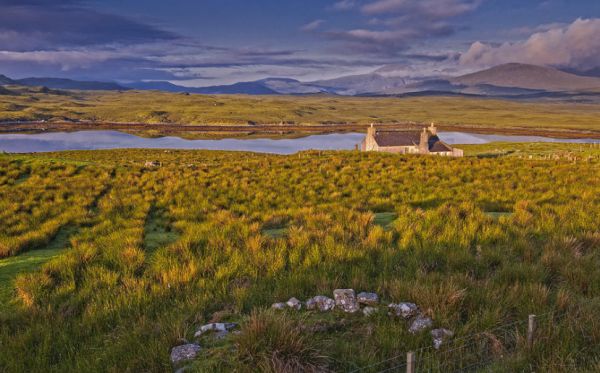