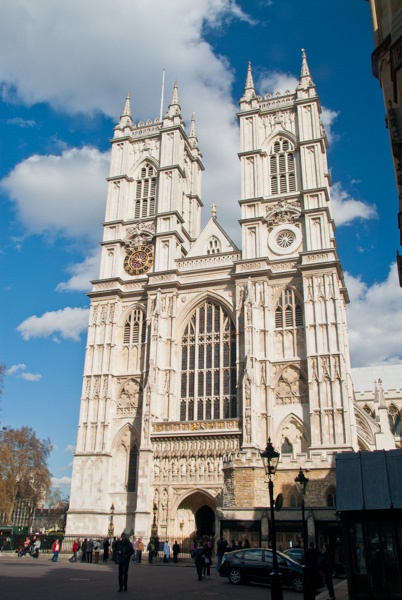 In this series of articles, we'll take a look at the most famous necropolis (burial place) in Britain - Westminster Abbey. The Abbey has such a long history that we'll break things up a bit into edible chunks - history is easier to digest that way. 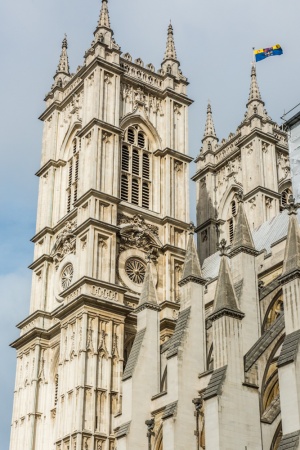 The Abbey at Westminster is built upon what was once an island - Thorney Island - a marshy retreat from the City of London. The island was at one time flanked by two channels of the Tyburn River, which flowed where Downing Street and Great College Street now run.

There may have been a Christian church on Thorney Island as early as 604 AD, just eight years after the first Christian mission under St Augustine landed near Canterbury in 596 AD. In that same year of 604, Ethelbert, uncle of the king of the East Saxons, founded St Paul's in the City of London.

Later royals followed the pattern; King Edgar (957-75) gave land for a church, and several kings, including Canute and Ethelred, donated relics. St Dunstan endowed a place for a dozen monks in 960 AD. But it is to one man that we owe the marvellous church we can see today.

Edward the Confessor (1042-1066) had a vision of an ecclesiastic-royal complex including a palace with a large monastery and an abbey church suitable for royal functions and burials.

Devout though Edward certainly was, he was also driven by guilt in his building project. Earlier in his reign, he had been forced to flee from a Danish invasion into exile in Normandy. He made a solemn vow that if he ever regained his throne he would make a pilgrimage to Rome in gratitude.

He did indeed manage to oust the Danes and regain the throne, but the politically uncertain climate made it unwise for him to leave for Rome. Pope Leo, being an understanding sort, excused Edward from his vow - on condition that the king re-endow the monastery of Westminster.

So Edward went to work. He rebuilt the old Saxon church in the new Romanesque style and began his palace nearby. The work was consecrated on December 28, 1065, but Edward himself lived only another eight days.

Harold Godwinson followed him as king, and he may have begun the tradition of royal coronations in the Abbey. Certainly, Harold's successor, William the Conqueror, was crowned here, on 25 December 1066.

Opening times vary; it's good to check the Westminster Abbey website for details. There is no admission charge for services, but there is a fee for general admittance. Verger-led tours are available.

I strongly suggest you arrive before the Abbey opens for the day to avoid long lineups. On our last visit to the area, we walked past the main entrance shortly after opening time and there was already a line stretching around the block. Alternatively, plan your trip for late in the day when the crowds have begun to thin out.

See also :
Part 2 in this series, covers the history of the abbey from 1066 to the present. Part 3, takes a virtual tour, pointing out what is worth seeing in the Abbey today. You can also see a floor plan of the abbey here. 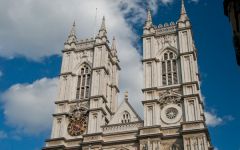 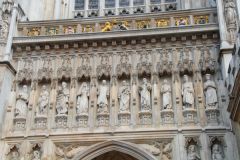 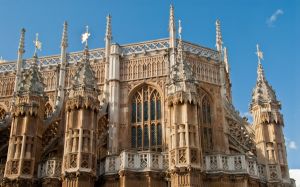 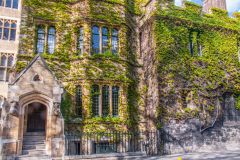 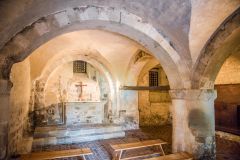 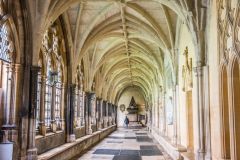 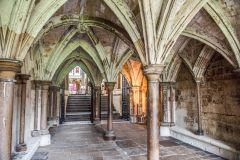 Note: You can get Free Entry to Westminster Abbey with the London Pass

More self catering near Westminster Abbey