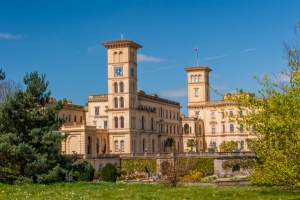 The southern coast of England is dotted with beautiful ports and harbours, and nowhere is this more true than the south-central region, centred on the county of Hampshire and the Isle of Wight.

Cowes, on the Isle of Wight, is one of the world's most renown yachting centres, but you don't have to own a yacht to be able to appreciate the island's unspoiled countryside and picturesque villages. Queen Victoria was fond of the island, and her home at Osborne House draws thousands of visitors every year.

Across the Solent Channel is Portsmouth, with its rich maritime heritage. The city houses the Royal Naval Museum, which stands beside two historic ships in the city harbour. The HMS Victory was the flagship of Admiral Nelson at the Battle of Trafalgar, where the one-armed hero lost his life but won one of the most famous sea battles in history.

In a special exhibit nearby, visitors can explore the remains of the Mary Rose, built by Henry VIII. The Mary Rose sank on its maiden voyage, in full view of Henry and his court, but it has been carefully rescued from its watery grave and preserved. 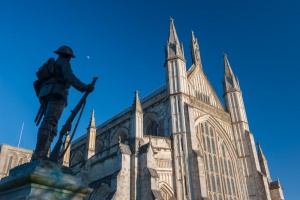 North of Portsmouth is Winchester, at one time the capitol of the realm, with its superb medieval cathedral and castle. To the south-west lies the New Forest, planted by William the Conqueror. You can see the famous New Forest Ponies, which graze freely in this former royal preserve. At Beaulieu the National Motor Museum preserves a somewhat faster - and noisier - form of transport in the grounds of a stately home carved from the remains of a medieval monastery. Close by is Broadlands, former home of Lord Mountbatten.

West from Winchester lies another cathedral city, Salisbury. The cathedral stands in a broad green expanse of lawn in the centre of the city, surrounded by carefully preserved historic buildings, such as Mompesson House, a National Trust property finished in typical Georgian style. The Cathedral is topped by the tallest spire in England, which reaches to 404 ft., and in the nave you can see what is probably the oldest working mechanical clock in the world, dating to 1386. 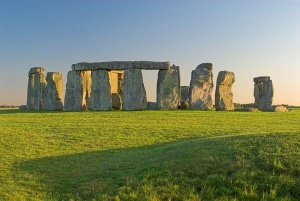 On the outskirts of Salisbury is Wilton House, an ornate stately home that has been home to the Earls of Pembroke for over 450 years. Wilton is a superb example of ornate 18th century Palladian architecture, with its exquisite Single and Double Cube Rooms.

North of Salisbury lies Stonehenge, the enigmatic stone circle begun nearly 5000 years ago. Although visitors cannot wander through the stones today, you can certainly approach closely enough to be struck with wonder at the determination and skill of the ancient peoples who erected this striking monument. The broad open fields of Salisbury Plain are home to hundreds of other prehistoric mounds, tombs, and circles.

From the enigmatic to the simply beautiful, a short trip from Stonehenge brings you to Stourhead, one of the supreme examples of that peculiarly English item, the landscape garden. Lovely walks along winding paths reveal carefully arranged vistas redolent with classical temples and allegorical monuments.

To the south is Dorset - Thomas Hardy country, where visitors delight in discovering villages lovingly portrayed in the writer's novels. Dorset is still a place of unspoilt villages and winding lanes, where the crowds that plague more popular areas seem far away. 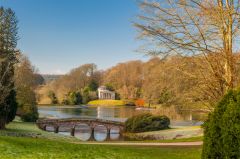 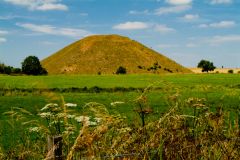 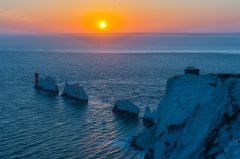 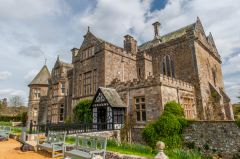 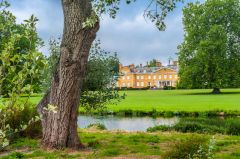 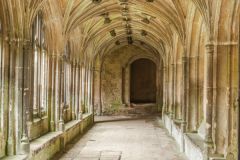 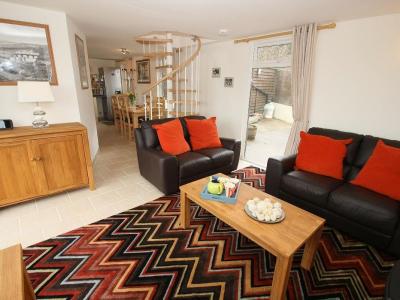 This converted stable block is near to the village of Helland, Cornwall, and can sleep four people in two bedrooms.
Sleeps 4 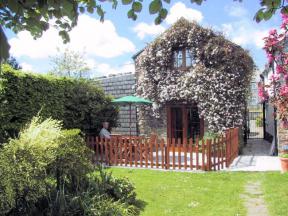