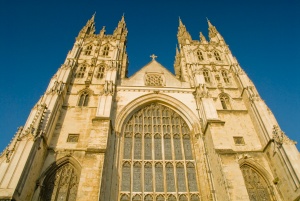 Moving south from London brings us to South East England, an area of superb gardens and romantic castles.

The city of Canterbury, in Kent, has been a magnet for travellers since the Middle Ages, when pilgrims flocked to visit the tomb of Thomas a Becket, the Archbishop of Canterbury who was murdered in front of the altar of Canterbury Cathedral by knights of Henry II in 1170.

The medieval cathedral remains the prime draw for visitors, but the twisting lanes that surround the church also abound in fascinating shops. Canterbury is a great place to shop for antiques as well.

Kent is known as "The Garden of England", and for good reason. There are so many superb gardens to visit it is hard to pick just a few examples! One of the most popular gardens surrounds 14th century Sissinghurst Castle by noted garden writer Vita Sackville-West. Nymans in West Sussex features old roses in a traditional circular garden, while at Great Dixter a series of gardens including a sunken and topiary garden surround a 15th-century house. 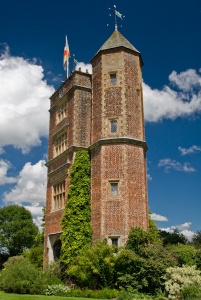 On the subject of castles, the southeast is home to two of the most impossibly romantic castles in all of England. Leeds Castle sits on an island in the middle of a lake, perhaps trying to outdo the similarly situated Bodiam for sheer visual impact.

Dover Castle was built to defend the south coast against the French in the Middle Ages, but in WWII it served as an Allied military headquarters in the fight against Hitler. Today you can see the underground rooms beneath the castle used by Winston Churchill and other Allied leaders.

Near Dover are the famous chalk cliffs which inspired the WWII song "The White Cliffs of Dover". Visitors can walk along the cliffs and look across the English Channel to the far-off coast of France.

At first glance Arundel Castle, home of the Dukes of Norfolk, appears to be a perfect medieval castle, complete with massive battlements and towers. Although the core of the castle contains a medieval tower, much of what you see today was built in the Victorian period. 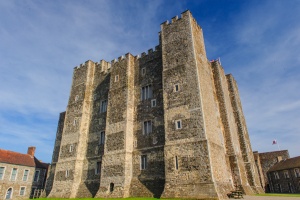 At the seaside town of Brighton you can see the opulent Royal Pavilion, built by John Nash for the Prince Regent (later George IV). The Pavilion perfectly mirrors the life of the Prince Regent - extravagant, almost garish, but impressive for all that. A secret passage beneath the Pavilion leads to the nearby home of Mrs. Fitzherbert, the Prince Regent's clandestine wife. Brighton is also famous for its Victorian amusement piers and its' lively nightlife.

At Royal Tunbridge Wells you can see a classic Georgian spa town, with the famous "Pantiles"; a colonnaded walkway that was first installed by Queen Anne. Just to the north is Penshurst Place, Tudor home of the powerful Sidney family, which dates back to the 14th century.

Older still is Battle Abbey, begun by William the Conqueror in thanks for his victory at the Battle of Hastings in 1066. The Abbey is said to mark the spot where King Harold was felled by an arrow in the eye. The nearby seaport of Rye was once a smuggler's haven, and the cobbled streets and winding lanes are lined with picture-perfect cottages - many of them bed and breakfasts catering to visitors. 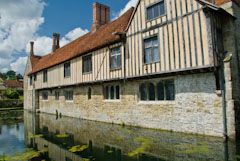 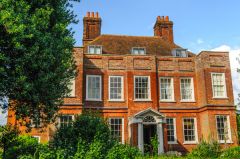 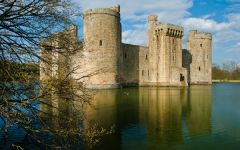 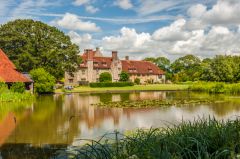 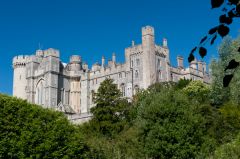 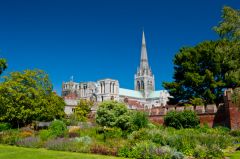 This detached townhouse is located in the centre of Newquay in Cornwall and can sleep eight people in four bedrooms.
Sleeps 8 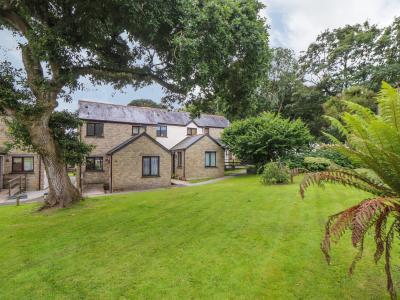 This terrace cottage rests in Falmouth and can sleep four people in two bedrooms.
Sleeps 4