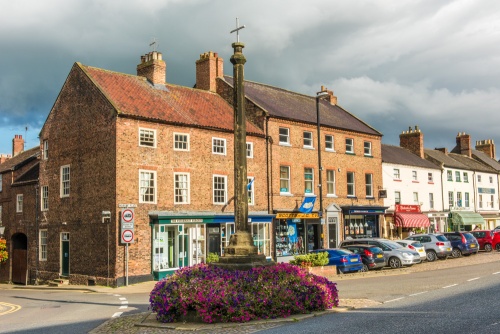 The pretty market town of Bedale stands at the eastern entrance to Swaledale and the Yorkshire Dales National Park. Bedale was granted a market charter in 1251, and the layout of the town has changed very little since then.

During the reign of Edward I Sir Bryan FitzAlan built a castle in Bedale on the site now occupied by Bedale Hall. Fitz Alan later rose to become Earl of Surrey and led the fight against William Wallace in the late 13th century.

The parish church of Bedale dates to the late Saxon period and was named among the top 1000 Churches in England by author Simon Jenkins. The most unusual feature is a medieval wall painting depicting St George slaying a dragon. what is striking is that St George is shown as left-handed, from a period when left-handedness was viewed with suspicion. Another rarity is a Viking grave stone carved with a likeness of the legendary Wayland the Smith.

Just inside the churchyard is the Old School House, built in 1674. 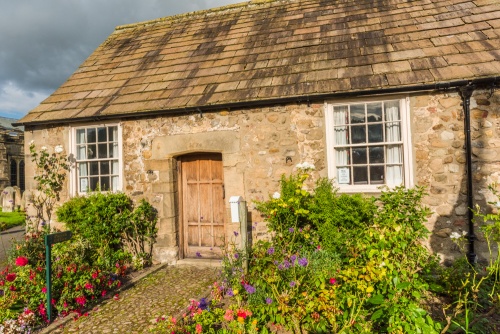 In 2012 a group of metal detectorists exploring a field near Bedale discovered an extraordinary hoard of silver and gold objects dating from the 9th-10th centuries. The find was dubbed 'The Bedale Hoard', and is now on display at the Yorkshire Museum in York. Among the objects were a sword pommel, silver ingots, necklaces, and arm-bands. The presence of the hoard certainly suggests that there was a high-status presence in the Bedale area during the Viking period.

Other historic landmarks include Bedale Hall, a beautiful 17th-century house remodelled in Palladian style in 1730 by Henry Peirse, who was influenced by the classical architecture he encountered on a Grand Tour of Europe. The highlight of Peirse's elegant house was the Saloon, now called the Ballroom.

The Hall now houses the free Bedale Museum, which explores the heritage of the area from prehistoric times to the modern day. There are also facilities for researching family history. The Hall stands on the site of a medieval castle of which no trace remains. 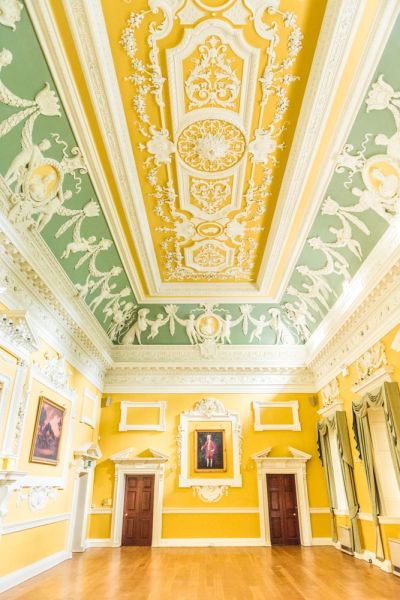 The Hall has limited opening hours, but one historic landmark that is always accessible to visitors is the 14th-century market cross, in the market place where The Wynd, Emgate and Market Place meet. The tourist information centre has a Heritage Trail leaflet that links all the major historic buildings in Bedale.

A short walk from the town centre brings you to Bedale Station, a stop on the popular Wensleydale Railway, a restored steam railway running between Leeming Bar and Redmire, in the Yorkshire Dales.

On the far bank of the Bedale Beck in Aiskew village stands one of the most unusual historic buildings in Yorkshire, the Bedale Leech House. The Leech House was built in the late 18th century to house leeches used by local doctors for bloodletting, a common treatment for a variety of ailments. The local apothecary kept leeches alive using fresh water from the beck that runs a few feet from the small castellated building.

When a doctor ordered leeches for treatment the apothecary collected the required number in a glass jar and delivered them. The Leech House was last used to store leeches in the early 20th century. It stands in a lovely riverside garden open to the public. 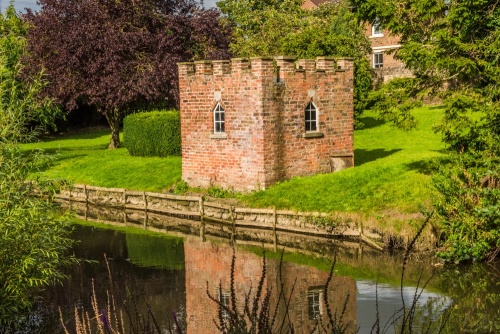 A short walk along Bedale Beck brings you to an area known locally as The Harbour. The name is somewhat confusing; in reality, it is all that remains of an 18th-century canal basin, begun in 1767 as part of an ambitious inland waterway scheme to link Bedale to the River Swale and, eventually, to the River Ouse. Work stopped when the money ran out and the project was finally abandoned when the railway arrived in 1855. You can still see iron mooring rings set into the Harbour walls near a weir above the canal basin. 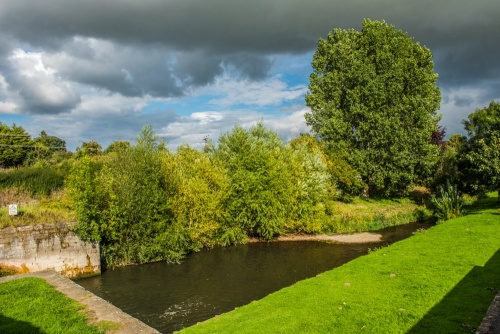 Historic highlights around Bedale town centre are linked by the Bedale Heritage Trail, with highlighted buildings marked by blue plaques. One plaque marks Mowbray Grange, built in 1839 as a Poor Law workhouse. It was later used as a hospital and has now been converted into private flats. 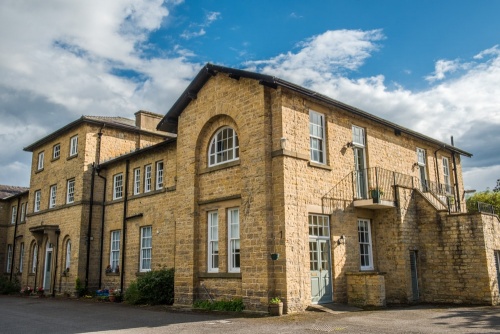 North of the town centre is The Wycar, where you will find one of the oldest bowling clubs in England. The bowling green was established on this site in 1792. Beside the bowling club is a large green with an early 19th-century pump, the last surviving water pump in Bedale. Opposite is the former Wycar Grammer School, built in 1888 in mock-Tudor style. The style is more than an aesthetic choice; it commemorates Elizabeth I, who gave an endowment in 1588 to re-establish the town's original grammar school beside St Gregory's Church. Across the green from the Grammar School stands the 19th century Methodist Chapel. 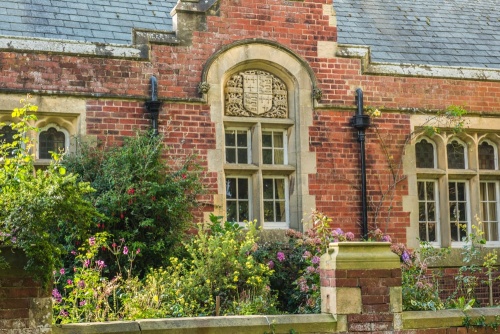 Just 3 miles away are the remains of Snape Castle, home of Catherine Parr, last wife of Henry VIII. To the west is Constable Burton Hall, an 18th-century mansion with gardens that are regularly open to the public. 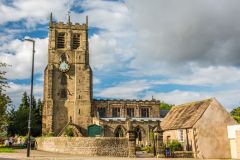 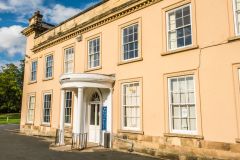 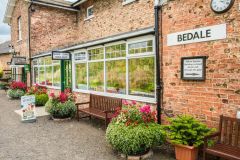 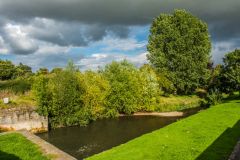 More self catering near Bedale >>

More bed and breakfasts near Bedale >>