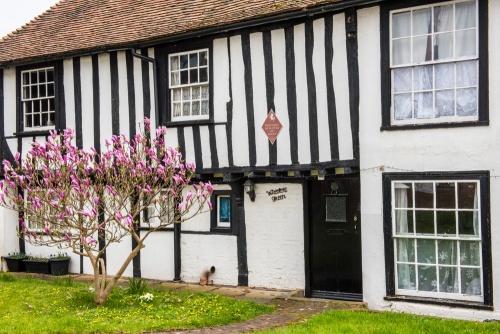 Lydd is the most southerly town in Kent, located on high ground that was once an island in Romney Marsh. Indeed, the parish church is often referred to as the Cathedral of the Marsh.

Lydd was originally a port and fishing centre, with sea-going vessels navigating the estuary of the River Rother. In 1287 a huge storm blocked the river mouth and changed the course of the Rother. The harbour became farmland, and the once-prosperous port turned into a quiet town on the marsh. The fishing vessels moved to Lydd-on-Sea, 3 miles away.

The area around Lydd was famous as a centre for smuggling in the 18th century, then in the 19th century, the military training ground of Lydd Ranges was established west of the town. Experiments at Lydd Ranges in 1888 led to the development of the explosive called Lyddite. 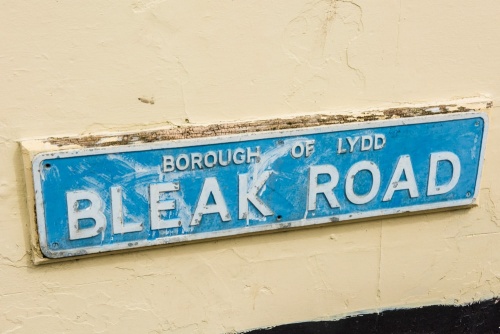 Not the most appealing street name

The church, dedicated to All Saints, is the longest in Kent at 200 feet in length. It is primarily 14th century but incorporates early Saxon remains that may date to the 8th century or even earlier. Even more interesting are fragments of Romano-British stones suggesting that the building we see today incorporates a 5th-century basilica. The striking tower (132 feet high) is said to have been built on the orders of Cardinal Wolsey.

All Saints served as a trigonometry point for the 18th century Anglo-French Survey linking the Paris Observatory and the Royal Observatory in Greenwich.

In the churchyard is the grave of Thomas Edgar, who served as Lieutenant with Captain Cook. 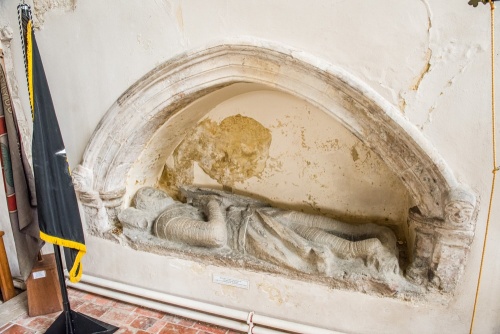 Medieval effigy of a knight, All Saints Church

Lydd Town Museum is housed in a former fire station. It has displays on local history, with historical objects and archival photos of town life over the centuries. The museum has produced a Lydd Town Trail leaflet, outlining historic places to see around the town. The Trail takes about 30 minutes to follow, and pamphlets outlining the route are available from the Museum, local tourist information centres, shops, and the library.

Historic buildings in the town include a medieval courthouse and Guildhall. The Guildhall is a Grade II listed building built in the 18th century and given a new facade in the 19th century. The Old Court Hall was built in 1429 as a courthouse - thought to be the smallest in the country. It was also used as a gaol for petty criminals.

In 1743 the building was converted into a private dwelling and was later used as a hardware store. It stands beside a green space known as The Rype, a large triangular common, given to the lords of Lydd by the Archbishop of Canterbury in AD 904 in thanks for successfully resisting an attack by the Danes. 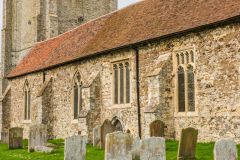 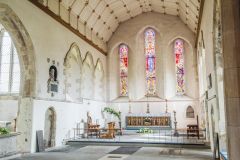 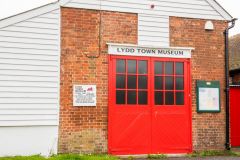 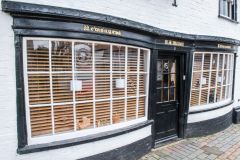 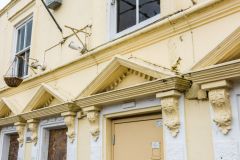 More self catering near Lydd >>

More bed and breakfasts near Lydd >>