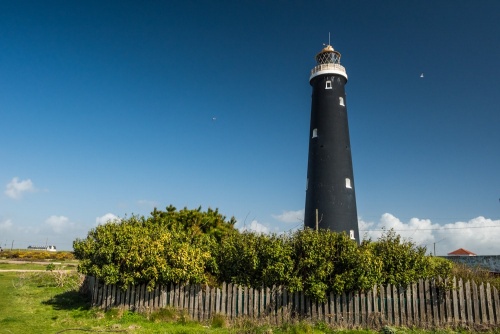 Dungeness Old Lighthouse is a Grade-I listed lighthouse standing in an exposed position on the vast shingle expanse of Dungeness. The shingle posed a serious threat to shipping, and there has been a lighthouse here since 1615 when James I granted a license to erect a 35-foot high wooden tower on the spot.

That first lighthouse was replaced with a brick structure just 20 years later. This, in turn, was replaced in 1790 with a much taller lighthouse (116 feet high) with oil-fired Argon lanterns. The lighthouse was taken over by Trinity House in 1836, and in 1862 Dungeness became the first electrically powered lighthouse in England.

Unfortunately, electrical engineering at that stage was too inefficient, and the electrical power was replaced by oil-fired lights once more. Expansion of the shingle due to silting meant that a second, low-level light was needed, and this was installed at the end of the 19th century. 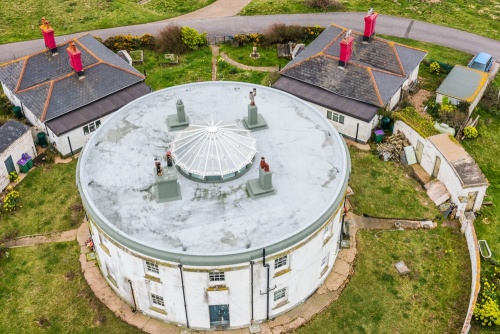 The view from the top of the lighthouse

The Old Lighthouse was decommissioned in 1960 and has been open to the public ever since as a museum and historic attraction. It is painted a distinctive black with white trim and is built of over 3 million bricks. It is 46 metres high and 11 metres in diameter.

On the ground floor are a ticket kiosk, shop and information point. You mount circular stairs up the inside of the lighthouse to the first floor, where there is a small exhibition on the history of the lighthouse and the Dungeness area. There are also a small number of items related to the lighthouse's history, such as old photographs, lighthouse keeper's uniforms and logbooks. 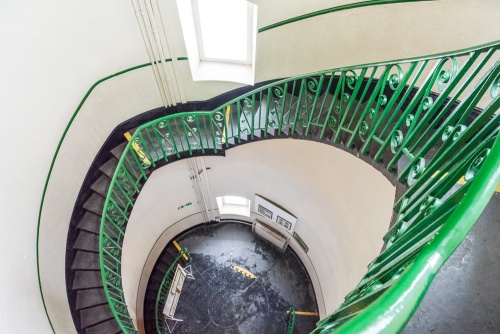 The circular stair inside the lighthouse

You climb a further set of stairs to a chamber that holds sector lights. These coloured light panels are arranged around a central lamp. The lamp shone through the various red, green, and clear panels to send a warning beacon to ships in the English Channel and guide them around the dangerous shingle banks of Dungeness. The coloured panels are still in place but the central lamp was removed when Trinity House sold the lighthouse.

From the sector light chamber, you climb two sets of stairs to the main fresnel light and viewing platform. The view from the platform is stunning, though to reach it you do have to contort yourself to get through a small hatchway. Children will love using the hatchway but people with limited mobility might have problems.

Aside from its historic interest, the Old Lighthouse offers superb views over the Dungeness shingle, and out across the Channel. An RSPB nature reserve is nearby, and there are numerous walking trails. Beside the lighthouse is the terminus of the Romney, Hythe, and Dymchurch Light Railway and you can often see RH&D trains preparing for a run. 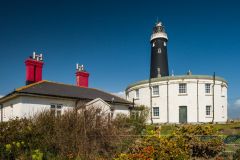 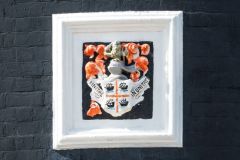 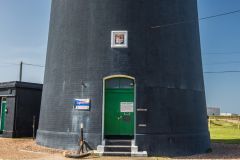