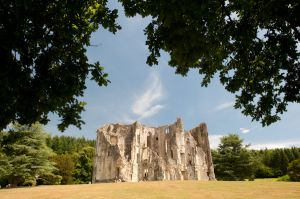 Built by John, Lord Lovel, in the late 14th century, Old Wardour is composed of a five-sided tower around a central courtyard. A large hall unusually provided with large windows on the outer wall, a sign that Wardour was meant as much for prestige as for defence.
Old Wardour Castle is located at the heart of a maze of winding, narrow lanes, in a rural location yet only a few miles from the town of Shaftesbury. Lovel's creation was, in its day, one of the grandest, most impressive residences in England. The castle was later purchased by the Arundell family who remodelled the medieval castle as an Elizabethan manor.

Wardour suffered greatly during the Civil War, and the Arundells finally built New Wardour Castle to replace it in 1776. The old castle became the centrepiece of a pleasure ground, a park replete with fanciful grottoes, a stone circle, and a tea house in classical style, all built  to entertain the Arundells and their guests. Today, Old Wardour is an unusual and attractive combination of medieval fortress, Elizabethan manor, and Georgian pleasure ground.

At the heart of the grounds is the castle keep, standing to four storeys in places. The keep is arranged around a central courtyard with a well. Off this courtyard several spiral stairs rise to the upper floors. One of these, the stair to the Great Hall, was remodelled by Robert Smythson for Sir Matthew Arundell as a Roman triumphal arch, with beautifully ornamented columns.

The upper floors have many of the most important rooms, including the Great Hall, Lobby, and Great Chamber. There is a Buttery, where food was stored, a Pantry, and Kitchen area with large fireplaces. You can climb to the top of the tower, with wonderful views across the lake below.

At the foot of the castle lawn is the classical tea house, while further up the slope is a Grotto and small stone circle. 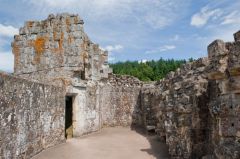 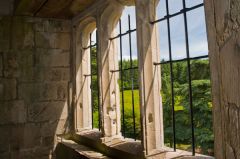 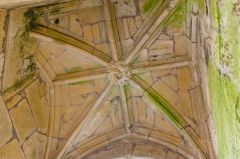 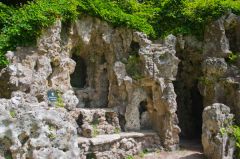 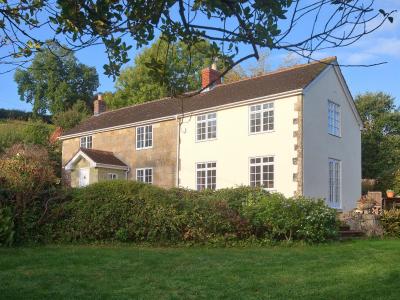 This detached cottage is based near Tisbury, Wiltshire and can sleep ten people in four bedrooms.
Sleeps 10 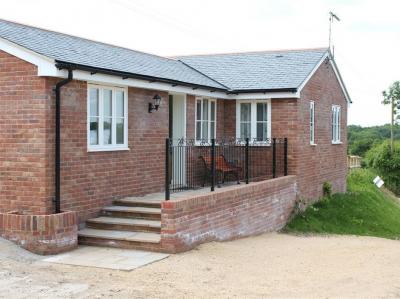 The Tractor Shed is a single floor property with one bedroom and ensuite shower room WC.
Sleeps 2