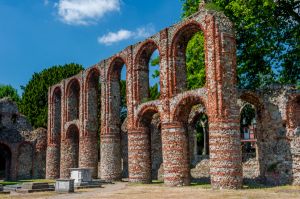 St Botolph's was the first Augustinian monastery in Britain and stands in the heart of modern Colchester. The priory was founded around the year 1100 and represents an excellent example of early Norman architecture.

Most of the abbey remains are constructed of flint and incorporate reused Roman bricks. The ruins of the priory church are most impressive, with large round columns and the rounded arches so characteristic of the Norman Romanesque period. The west front of the church is especially notable for its ornamentation.

The priory was founded beside the southern gateway through Colchester's old town walls. The original dedication was to St Julian and St Botolph. The priory was dissolved by Henry VIII in 1536, but further destruction was inflicted during the 1648 siege of Colchester during the Civil War. You can still see the damage caused by cannon fire during the siege.

Frankly, I am amazed that St Botolphs is not better known; it is easily the equal of many more famous medieval monastic ruins. The wonderful Romanesque columns of the abbey church still stand to their full height, and there are remnants of medieval tracery in several of the windows. The west front is particularly impressive, with empty niches for statues that have long since disappeared.

The priory ruins are on Priory Street, at the bottom of Queen Street, only a short stroll from the Colchester tourist information centre and castle. The priory is accessible at any time. 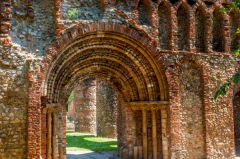 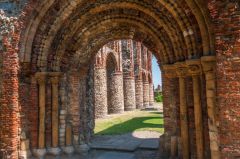 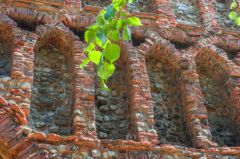 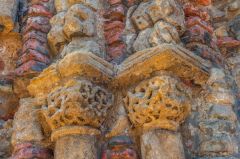 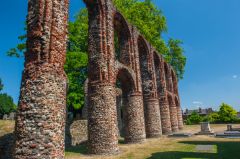 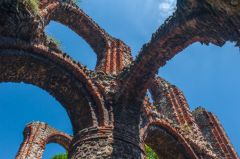