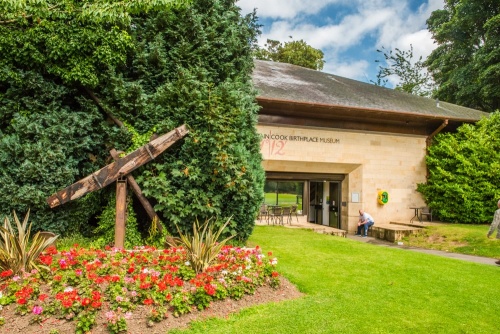 The site is now part of Stewart Park, a large public park formed from the grounds of Marton Hall, a Victorian mansion built by a wealthy Middlesbrough ironmaster named Henry Bolckow in 1858.

The cottage site is marked by a memorial in the form of a granite urn, and a stone's throw away is a museum dedicated to this extraordinary navigator, seafarer, cartographer, and explorer. 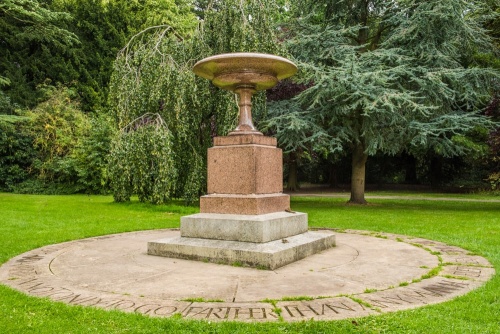 The pink granite urn is inscribed with these words:

'This granite urn was erected by H.W.F. Bolkow of Marton Hall A.D. 1852 to mark the site of the cottage in which Captain James Cook the world circumnavigator was born Oct 27th 1728'.

The Captain Cook Birthplace Museum was opened on 28 October 1978 to mark the 250th anniversary of Cook's birth.

As for Marton Hall, it burned to the ground in 1960 while it was being demolished. The only remnant of the Hall is an Italianate stone loggia just outside the museum.

The museum is divided into six themed galleries that together create a rough timeline of Cook's voyages. 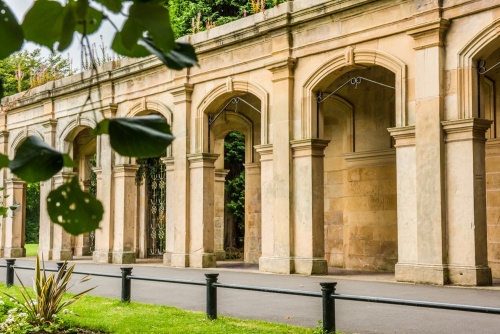 This loggia is all that remains of Marton Hall

The first museum gallery is a recreation of the Cook family home where James Cook was born. Displays illustrate daily life in the Age of Enlightenment through interactive exhibits and historical artefacts.

See a short film highlighting James Cook's early life in Great Ayton, Staithes, and Whitby, where he trained as a seaman before joining the Royal Navy. Learn about Cook's early voyages to Canada where he first learned about mapmaking and surveying.

This gallery shows what life was like for the officers and crew of Cook's ships, including the HMS Endeavour. Learn about what sailors ate and how they spent their time. Among the displays in this gallery are Cook family heirlooms and 18th-century naval artefacts. 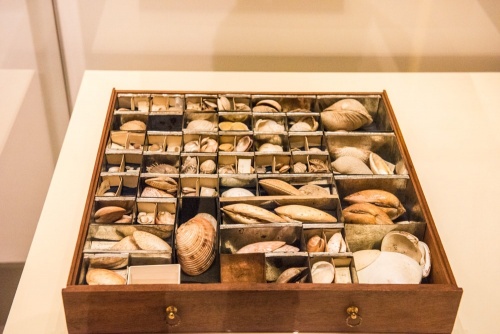 Shells collected by Sir Joseph Banks on the HMS Endeavour

Learn more about the life of a sailor in this interactive gallery. follow the mythical 'Sid Scurvy' on a voyage of discovery. Interactive displays showcase Cook's ships and the new lands he found on his travels.

The Science of the Voyages

As its name suggests, this gallery looks at the scientific part of Cook's voyages, with plant and animal illustrations and samples recorded by the famous naturalist Joseph Banks and the artists William Hodges and John Webber.

See original items brought back from the antipodes and information panels describing the important scientific discoveries made by Banks and the other scientists who sailed with Cook.

The Ethnography of the Voyages

This fascinating gallery looks at the indigenous peoples encountered by Cook on his voyages through the Pacific. See original artefacts brought back by Cook, including aboriginal weapons, tools, ornaments, and clothing. One interesting feature of this gallery is a film showing what modern Pacific islanders think of Cook and his legacy. 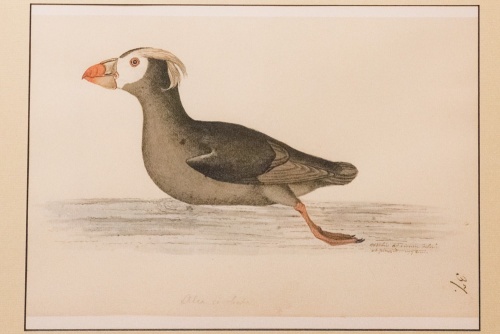 Aside from these themed galleries, you can explore the Cabinet of Curiosities Room, which houses the largest collection of items related to Captain Cook outside of national museums, including books, maps, and prints.

Another exhibit showcases commemorative items celebrating Captain Cook, including coins, pottery, medallions, and badges made from 1780 to the present day.

The museum stands in the centre of Stewart Park, reached off the B1380 (Ladgate Lane). Use the main visitor car park and follow the pedestrian signs. It will take at least five minutes to reach the museum from the car park and the final section of the path is uphill. 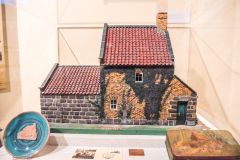 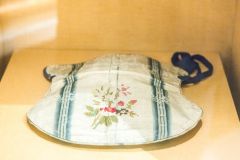 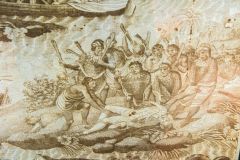 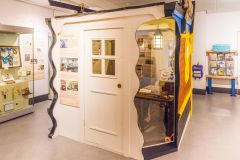