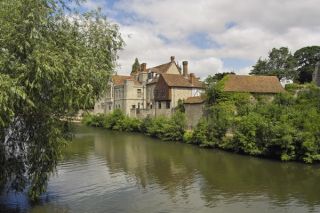 The Bishop's Palace is a 14th-century grand residential palace built for the Archbishops of Canterbury on the bank of the River Medway in Maidstone. As important church officials, the archbishops were constantly travelling to London, and the palace at Maidstone provided a very comfortable - and impressive - place to stay on the journey.

There are several smaller buildings associated with the palace, including residences for the archbishop's enormous staff and retinue.

A small chamber at the rear of the palace is presumed to be the cell where John Ball, the so-called 'Mad Priest of Kent' was held for sedition in 1381 Ball's preaching helped launch the short-lived Peasant's Revolt.

The Archbishops Palace is managed by Kent County Council and is available for weddings. It is open to the public on regular 'Heritage Days' throughout the year.

UPDATE
To the best of our knowledge, the Archbishop's Palace is no longer open for visitors. We'll try to verify the Palace's status and update this page accordingly.

The photo is (c) dennis smith, republished with gratitude under a Creative Commons license. 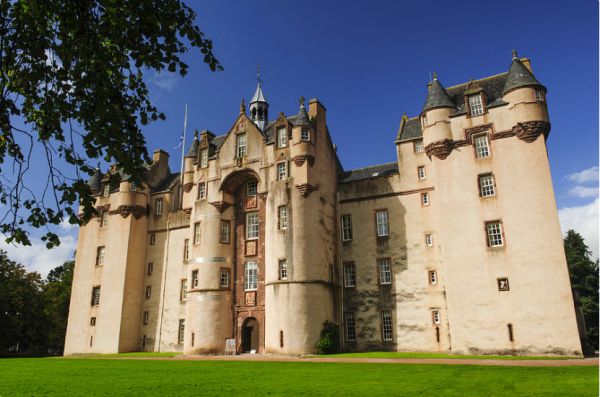 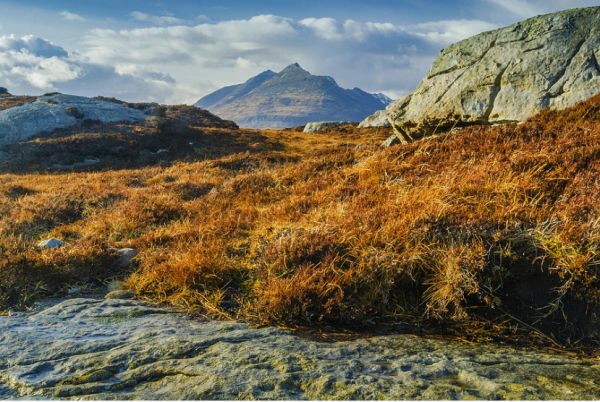