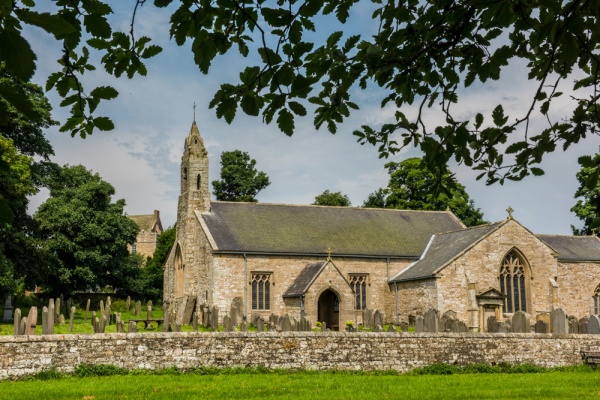 The pretty village of Elsdon was historically the capital of Redesdale. It is the largest settlement inside the Northumberland National Park and has been called the most complete example of a medieval settlement in the national park. The village name is thought to mean 'Elli’s valley', or perhaps 'Aelf's valley'.

The valley, in this case, forms an attractive bowl, surrounded by ancient ridge and furrow field systems.

The history of Elsdon is traditionally linked to the story of St Cuthbert and the monks of Lindisfarne. Around AD 875 the threat of Danish raids along the Northumbrian coast prompted the monks to leave their island refuge and flee inland, carrying the relics of St Cuthbert.

The monks are said to have taken shelter here, and a church was later erected on the spot. That early edifice was replaced in the 14th century by the present parish church, which is, quite naturally, dedicated to Cuthbert. In 1388 the dead of Otterburn were buried in Elsdon churchyard. 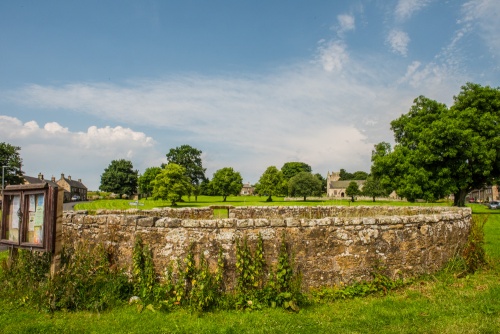 Within St Cuthbert's Church is a Roman tombstone to a military officer. The tombstone is unique among Roman gravestones in Britain because it contains an inscription describing the dead man's entire military career. In the sanctuary is a 14th-century triple sedilia under plain, pointed arches.

Look for the west window, with stained glass commemorating Captain Henry Hall who died in the WWI battle for Jerusalem. Hall was a descendant of Judge 'Mad Jack' Hall, a Jacobite supporter executed for treason at Tyburn after the 1715 Jacobite Rising.

Elsdon was a frequent target for Border Reivers during the medieval period. On one raid in 1584, the Reivers killed 14 men, took 400 prisoners, and made off with 400 horses and another 400 cattle.

The village is centred on a large oval green, with a pinfold - a stone enclosure for keeping stray animals - on one side of the green space. 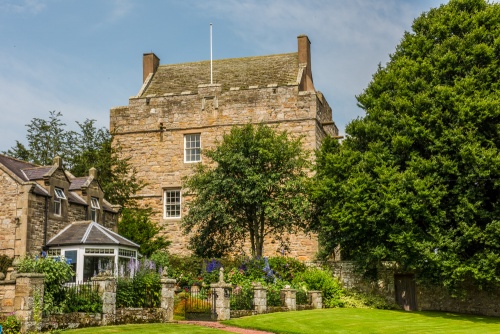 A short distance uphill from the churchyard stands Eldson Tower, a fortified 14th-century pele built to serve as a residence for the vicar. The tower was originally 4 storeys high but was shortened to 3 storeys in the 17th century. The walls are 8 feet thick, a reminder that this area was always under threat of raids by Border Reivers.

The exterior is decorated with coats of arms of powerful local families. Though the Tower is now a private residence visitors are allowed to walk up the drive for a better look at the exterior. 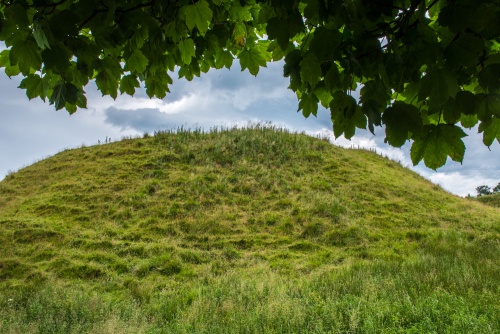 At the northern edge of Elsdon stands a Norman motte and bailey fortification known as Elsdon Castle. The castle was probably built by Robert de Umfraville, Lord of Redesdale. Umfraville had been a close supporter of William the Conqueror and the king rewarded him with vast estates in the north of England.

The Umfraville family ruled Redesdale with an iron hand; they held their own fairs, administered their own justice, and even had the coveted right to hunt in royal forests. The fortification consists of a conical mound defended by earthworks. No trace of stone walls can be seen.

South of Elsdon at Steng Cross stands Winter’s Gibbet, a grim reminder of 18th-century justice. The Gibbet was erected in 1792 to display the corpse of William Winter, who had been found guilty of murdering an elderly woman.

Winter was actually hanged in Newcastle for his crime, then his body was taken to Elsdon where it was suspended in chains from the Gibbet to act as a deterrent to potential criminals. The timber gibbet we see today is a replica of the original.

I've been lucky enough to visit Elsdon several times and I absolutely love it. It is incredible to see so many historic buildings in such a small area, and the sense of history is everywhere. Elsdon is worth visiting again and again. 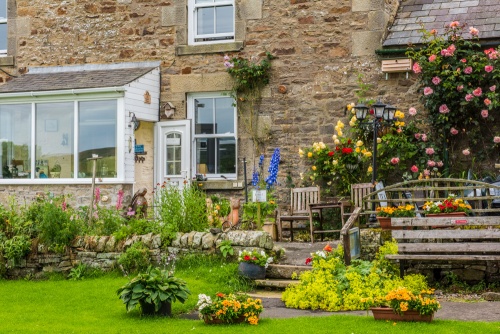 More self catering near Elsdon

More bed and breakfasts near Elsdon

Self Catering near Elsdon