HERITAGE HIGHLIGHTS:   The garden is built around the restored remains of a medieval monastery 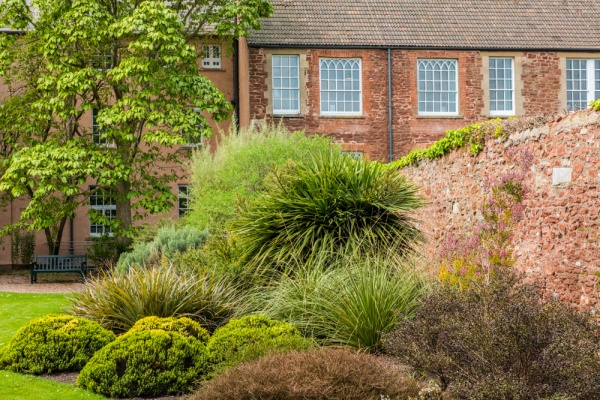 The beautiful walled gardens of Cannington lie within the grounds of Cannington Priory, a medieval monastery, and remains of the medieval priory buildings form part of the garden. The gardens are home to National Plant Collections of Deschampsia and Santolina.

In 1138 Robert de Courcy, lord of Stogursey manor, gave money to establish a priory for Benedictine nuns. De Corcy, or Courci as it is sometimes spelled, gave an endowment that included the manor and church of Cannington. The Bishop of Lincoln also left money in his will to the nuns of Cannington.

Cannington Priory became a popular residence for the daughters of leading noble families of Somerset, with ladies either retiring to the priory, using it as a base for attending popular religious festivals, or as a safe haven while their husbands or brothers were away from home.

The presence of these lady guests created some problems for the nuns of Cannington. Since the ladies were not under vows, they were not bound by the rules that the nuns had to observe. They also brought worldly ideas into the nunnery and unsettled the monastic discipline.

In 1328 rumour reached the Bishop of Wells that nuns were leaving the nunnery precinct at night without permission. An investigation discovered that the prioress, Avice de Raigners, had taken bribes to admit certain nuns to the Priory, and admitted ladies with no vocation for the religious life. Two ladies were found guilty of nightly 'conferences' with a pair of chaplains in the nave of the monastery church. Another nun had given birth to a child.

A strong set of iron gates was erected to ensure that the nuns stayed inside the Priory precinct at night, though rumours persisted of tunnels connecting the nunnery to the village outside the walls. 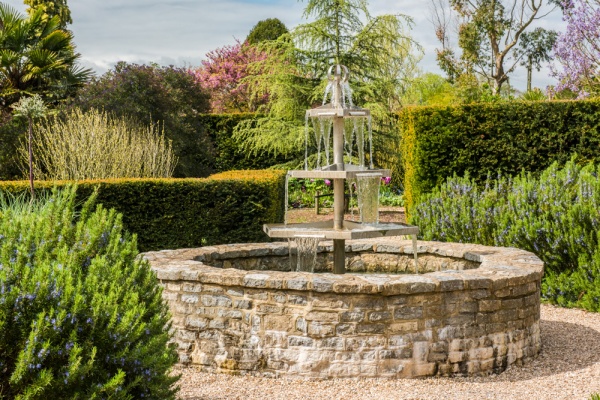 A water feature in the Blue Garden

The Priory was suppressed in 1536 and the prioress was given a pension of 10 marks. The monastic buildings were purchased by Edward Rogers, who transformed them into a manor suitable for a comfortable residence. The residence, now known as Cannington Court, was altered again by the Clifford family in the early 18th century.

Though the walled gardens are based around the monastic remains, most of the garden features are modern. Highlights include a warm-coloured herbaceous border, a Blue Garden, a Victorian fernery, and a sub-tropical walk. A glasshouse creates a habitat for arid, tropical, and sub-tropical plants. There are also two garden room areas formed by the monastic walls; including the Bishop's Garden and the Australasian Garden. 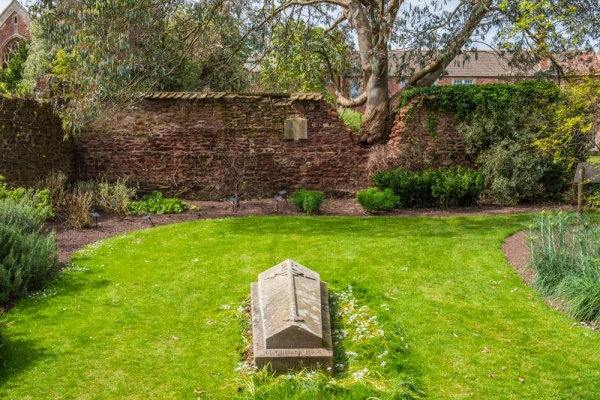 This delightful enclave is bounded in part by the historical monastery walls. It is planted with plants mentioned in the Bible. At the centre is a memorial to Bishop Peter Collingridge (d. 1829). Bishop Collingridge was buried here but in 1914 his body was exhumed and reburied at Downside Abbey near Bath. Also within the Bishops Garden is a memorial to 7 Benedictine nuns.

Leading to the Bishops Garden is the Australasian Garden, planted with varieties from the Australian region, and featuring rare plants such as the endangered tree fern and the toothed lancewood.

In the formal lawned area east of the restored medieval College building is The Royal Tree, a Great white cherry planted by HRH The Earl of Wessex, Prince Edward in 2009.

The walled garden is home to the Osteospermum 'Cannington Roy', first bred here. To the north is the Dry Garden, planted with drought-tolerant plants.

In the north-east corner of the garden is a brick summer house. bordering on a wildflower meadow area.

Near the visitor entrance is a plant nursery with a wide variety of plants grown on the premises, including many found on view within the walled garden. In the north-west corner is the Potager, an ornamental kitchen garden with vegetables, fruits, and companion plants.

Tucked against the north-west wall is The Student Show Garden, where students at Cannington College display innovative garden designs, reconstructed after they are shown at exhibitions and garden shows elsewhere. 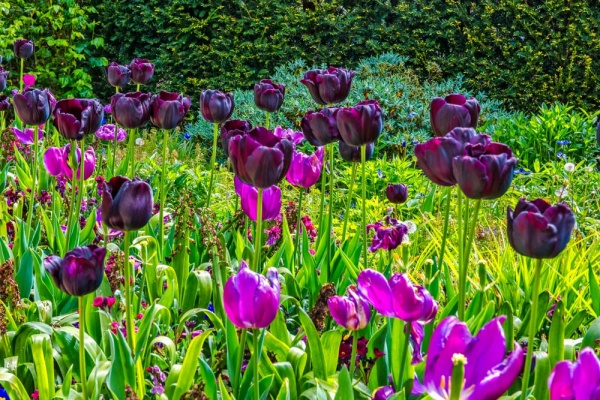 The garden is located within the grounds of Cannington College, signposted off the A38 and immediately beside the parish church of St Mary. There is a dedicated parking area for visitors and a small entrance fee.

Cannington is an RHS Recommended Garden, which means that RHS members are entitled to free admission. 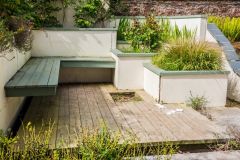 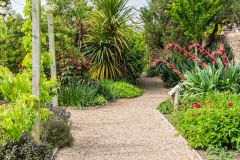 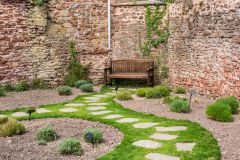 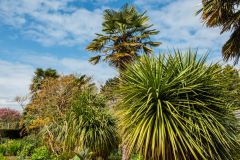 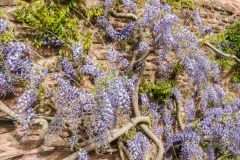