Robert II was the first of the royal House of Stewart (Stuart) who were to rule Scotland for 3 centuries. Robert ruled in fact, if not in name, on two occasions before he actually took the throne in his own right. He was regent, or 'steward', to David II during his minority, and again during his long captivity in England. When David died in 1371, he had no direct heir, so Robert was able to take the throne in his own right as Robert II.

His reign was marked by relative peace with England, but internal strife between warring barons, particularly the major nobles of the Border region. Robert lacked the power to assert royal authority over the warring barons, who waged petty wars back and forth across the kingdom, burning crops and raiding each other's lands.

Otterburn
The one major military event of Robert's reign was the Battle of Otterburn in 1388. Sir William Douglas, who seems to have regarded his role as that of looting and gathering booty, was at the head of a Scottish invasion of Northumberland. The Scots were returning home when an English force under Henry 'Hotspur' Percy met them near the border. In an inconclusive skirmish, Douglas was killed and Percy captured. Though nominally a Scottish victory, Otterburn had very little actual effect. 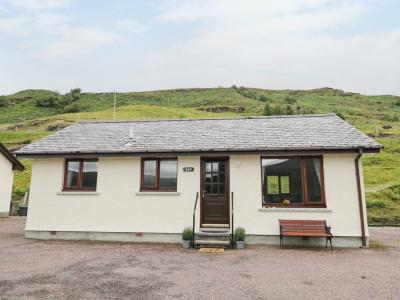 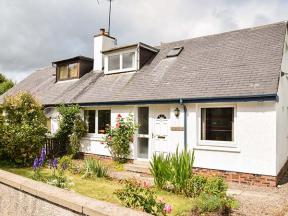