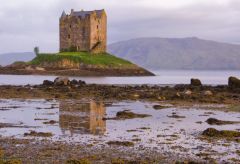 In this section of our History of Scotland, we look at the period between the coming of the Normans in the late 11th century until the beginnings of the struggle for Scottish independence from England in the late 14th century. One of the major themes of this period was the growing influence of the Norman English barons. It is important to remember that many Scottish nobles had extensive lands in England as well as their Scottish estates. Many, if not all, had more sympathy with England than with Scotland, and were in some ways only nominally Scottish at al! 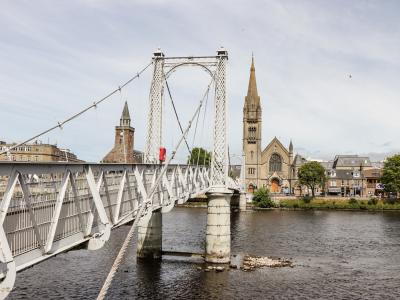 This fabulous second-floor apartment rests in Iverness, Highland and can sleep two people in one bedroom.
Sleeps 2 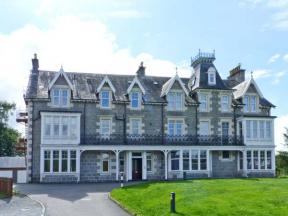 This third floor apartment is located in the centre of Newtonmore in the Cairngorms and can sleep three people in one bedroom.
Sleeps 4