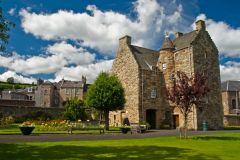 In this section of our look at Scottish history, we cover three centuries of rule by the Stewart dynasty. Turbulent doesn't begin to describe the political situation in Scotland during this period! Assassinations, unexplained sudden deaths, regencies, multiple claimants to the throne - the Stewart period had everything. We'll end with the Act of Union which brought England and Scotland together under a single government. 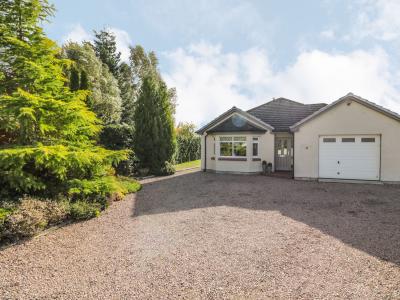 This detached bungalow is located in the village of Beauly, near Inverness, and can sleep six people in three bedrooms.
Sleeps 6 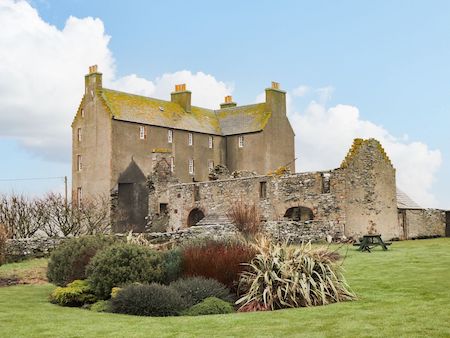 This impressive castle rests in Freswick near John o' Groats, Scotland and can sleep 12 people in six bedrooms.
Sleeps 12