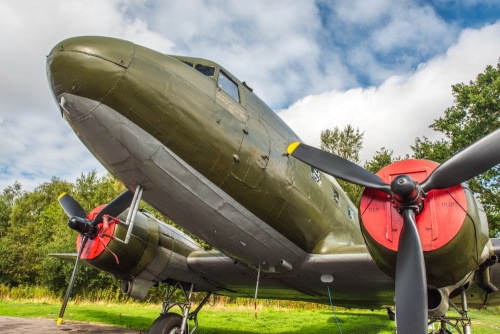 Located at the former RAF Elvington airfield, this fascinating aviation museum is a re-creation of a 1940's airbase, featuring the Halifax 4-engined bomber. Over 50 planes are displayed, including a Mosquito night fighter that took over 25 years to restore, and Britain's first jet bomber.

Other museum highlights include a reconstruction of the 1853 Cayley glider - the first unpowered plane to carry a man.

RAF Elvington began as a simple grass airfield. In 1942 it was rebuilt as a sub-station for RAF Pocklington. The first Squadron to make use of Elvington field was 77 Squadron, which flew Whitley twin-engine bombers from the field on raids to destroy German industrial sites. 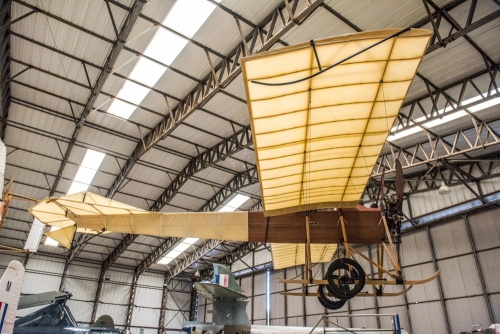 The 77th moved to Full Sutton in 1944 and a pair of French aviation units moved in. The field was used for RAF practise missions after the war and was decommissioned in 1992.

Even before then the airfield buildings were being converted for use as a museum. The task of restoring the airfield and the wartime buildings was made easier because the French had made a film when moving into the airfield in 1944. The film provided an exceptionally useful tool in accurately recreating the state of the airfield during the war.

The museum holds over 500,000 historic objects related to aviation history, plus more than 20 historic vehicles. Several of the historic aeroplanes are kept in flying order and take part in regular 'Thunder Days' events. 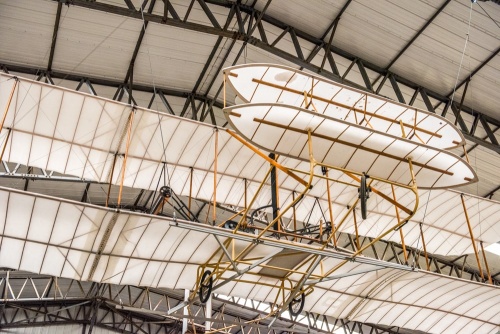 The planes are displayed in 20 hangar buildings. The oldest planes are in a special 'Pioneers of Aviation' building and include the Cayley glider, a replica 1903 Wright Flyer, and 1911 Blackburn Mercury. Separate hangars showcase WWI planes, Interwar models, WWII planes, and a large collection of Cold War aircraft. One of the most modern planes in the exhibit is a 2003 Panavia Tornado.

Though most of the aeroplanes are military, there are also several civilian planes on display, including a 1955 Handley Page Herald.

The historic vehicle collection is focused on military automobiles, including a 1937 Ford Model E RAF utility vehicle. Other vehicles include aircraft tractors, a pump unit, tugs, and a fast response airfield fire truck.

There's much more to the aviation museum that 'just' historic planes; see an Airborne Forces display, Bomber Command recreation, uniform displays, and Squadron Memorial rooms. There is a restored control tower to explore, and an Air Gunners room. 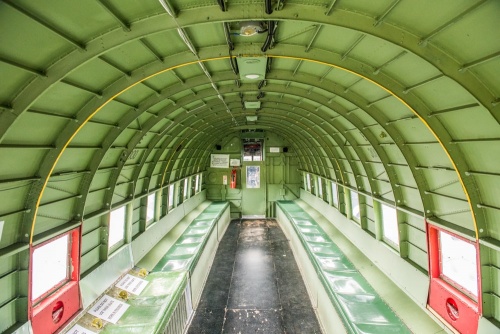 The Allied Air Forces Memorial is built in memory of the many Allied Servicemen who died during conflicts around the world, in addition to those who flew from RAF Elvington. A chapel adjoins the memorial, and regular services are held. The original WWII base is now a Memorial Garden; a quiet space for reflection. The memorial chapel is furnished with WWll furniture brought from RAF Scampton.

Special memorials on the site include the RCAF memorial, Women's Air Memorial, and French Air Force Memorial. The memorial and chapel predate the museum and were, in fact, the main reasons for establishing the museum at Elvington. 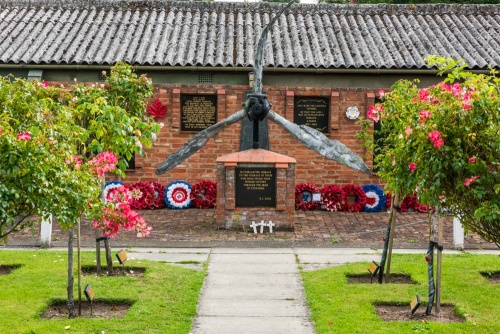 RAF Elvington is on the B1228 about one mile from the Grimston roundabout on the A64 just east of York. Just follow the obvious brown tourist signs with the aeroplane symbol. 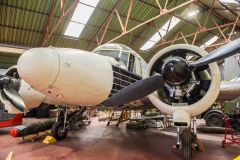 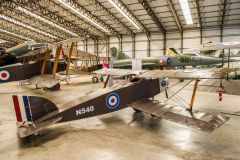 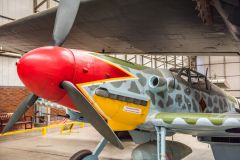 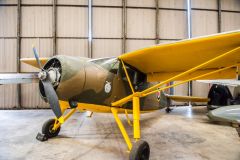 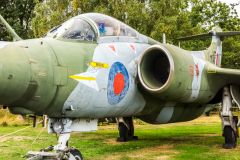 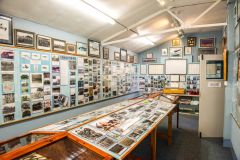 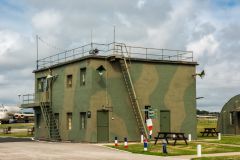 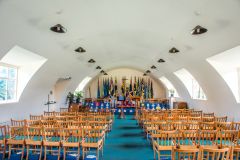 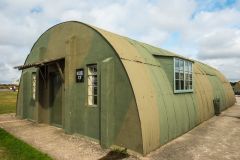 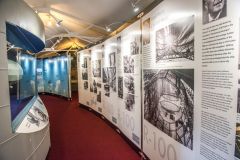