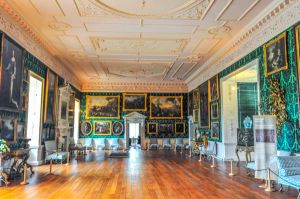 Temple Newsam is a superb 15th-century country house, famous as the birthplace of Lord Darnley, the ill-fated husband of Mary, Queen of Scots. The manor of Newsam was owned by the Knights Templar in the 12th century. The estate passed to the Darcy family, and Thomas, Lord Darcy built the first manor house here in about 1500.

One wing of Darcy's original manor survives as the central block of the current house. Darcy was implicated in the Pilgrimage of Grace in 1537 and was executed for treason, at which point his lands were seized by the crown. Henry VIII gave Newsam to the Countess of Lennox, and her son, Henry, Lord Darnley was born and raised here.

After Darnley's murder, Elizabeth I seized the estate, and the house languished in a state of neglect until 1622 when it was purchased by Sir Arthur Ingram. Ingram tore down much of the earlier manor house and built two large new wings to form the basis of the house we see today. The next major addition was the Picture Gallery, completed around 1745 by the 7th Viscount.

In 1758 Charles, 9th Lord Irwin, married a rich heiress named Frances Shepheard, and together they used her money to transform the interior of Temple Newsam and fill it with a collection of fine art including Old Master works. They hired James Wyatt to build a grand staircase, and Capability Brown to create the landscape garden that surrounds the house.

In 1922 Lord Halifax sold Temple Newsam to the Leeds Corporation, who now administer the estate. Under the Corporation, the interiors have been restored, and the house is now used as a museum of contemporary and fine art. Among the collections on display are ceramics, wallpapers, textiles, silver, and fine furniture. Temple Newsam today is one of the finest historic houses in England, with rich interiors and a superb collection of historic artwork.

To say that I was impressed by Temple Newsam doesn't tell half the story. I was part of a tour group, most of whom were quite knowledgeable enthusiasts of English stately homes. We were led around the house by an extremely good tour guide, who really helped bring the history of the house, the people who lived there, and the wonderful art collection to life.

And what a collection it is! Room after room of some of the most stunning pieces of furniture, textiles, paintings, and art objects I've ever seen. It was truly stunning; I think my jaw dropped lower with every new room we visited on our tour.

I truly cannot praise the collections - or the house - highly enough. Temple Newsam and its amazing interiors should be shouted from the rooftops. It deserves its nickname 'The Hampton Court Palace of the North'. 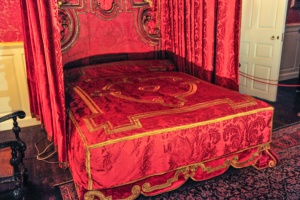 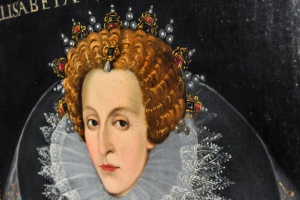 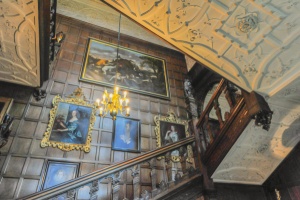 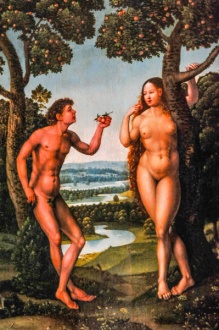 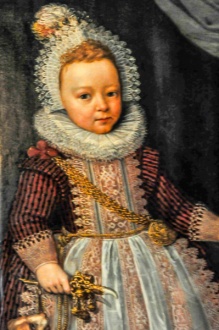 Child with a Rattle, by
Paulus van Somer I 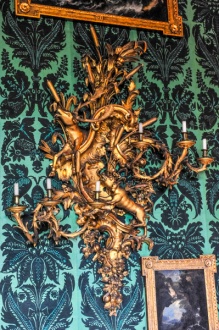 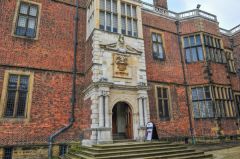 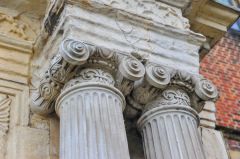 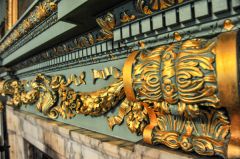 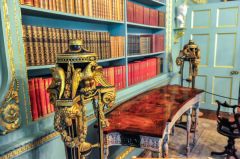 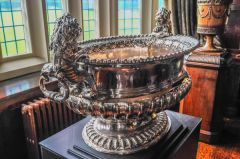