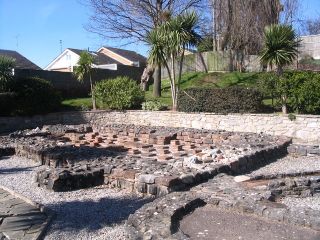 Prestatyn Roman Fort
Remains of a 1st century fort (or possibly a civilian settlement), and bathhouse, have been excavated at Prestatyn. The timbers that supported an aqueduct leading to the bathhouse, were found preserved, and a nearby metalsmith's shop was unearthed.
History
During construction of a housing estate on Melyd Avenue in Prestatyn in 1984 the remains of a 2nd century civilian settlement were excavated. The settlement was built around 70 AD over top of an earlier Iron Age settlement dating from the 2nd-1st century BC. All the buildings were made of timber with the exception of the stone bathhouse.

The bathhouse was first unearthed in the 1930s, then covered over. Investigation showed that the bath house was constructed about 120 AD and enlarged around 150 AD. It had a cold plunge bath at one end, fed by a timber aqueduct from a nearby spring.

The roof and floor were made with tiles brought from the 20th Legion workshops at Holt, some 40 miles distant. This suggests that even though the bath house was not meant for military use, it was built with official cooperation.

From about 90 AD Ironworking and bronze-smithing took place in timber buildings beside the bathhouse. These workshops seem to have been in use until about 160 AD.

Some of the Roman timbers were preserved by waterlogging. Fragments of stone column bases suggest that there were several impressive stone buildings within the settlement.

The bath house was originally thought to have been part of a fort, built on the route between Chester and Caernarfon, but this interpretation is open to some doubt, and what was previously thought to be a fort my simply be a civilian settlement. Archaeology suggests that the site was occupied into the 3rd century and may have actually been linked to a nearby harbour used for shipping silver and lead ore from local mines.

The only remains of the 'fort' are the bathhouse foundations, found on Melyd Avenue. 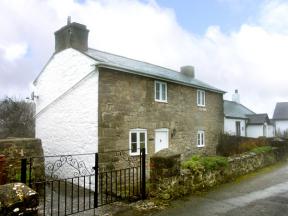 With two bedrooms, a welcoming lounge and a well equipped fitted kitchen as well as a beautiful and well-established garden, this peaceful location is perfectly situated to enjoy the stunning …
Sleeps 4 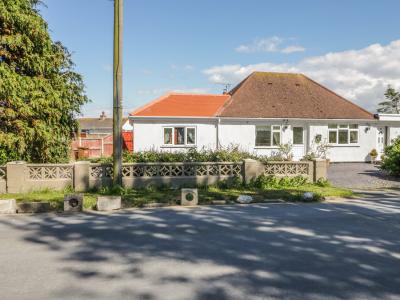 This semi-detached bungalow is situated in the village of Talacre, near the town of Prestatyn, North Wales, and can sleep up to six people in three bedrooms.
Sleeps 6