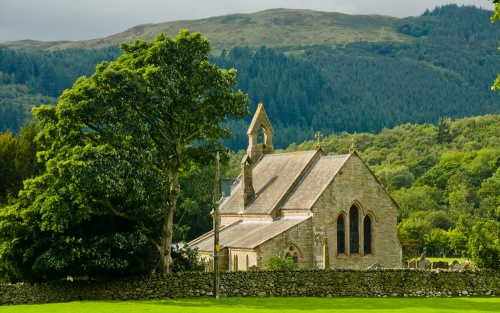 It is hard to imagine a more beautifully situated church that St Bega's, on the shores of Bassenthwaite Lake. The church is dedicated to St Bega, a 7th-century Irish princess who fled her native land to avoid an unwelcome marriage. She landed on the Cumbrian coast at St Bees, where a priory was later founded in her name.

Legends tell that St Bega settled here at Bassenthwaite, and may indeed have been buried in this spot. There is no evidence to support the tale, but it certainly adds to the romance of what is already a very romantic spot!

The architectural history of the church offers more mystery. There are large, uneven stones in the north and east walls, which suggest a Roman building. In the interior, a simple, rounded chancel arch supported on thick pillars certainly suggests a pre-Norman date. The most likely foundation of the current building, then, is about AD 950, but it is possible that the current church was created on the foundations of a much earlier building. 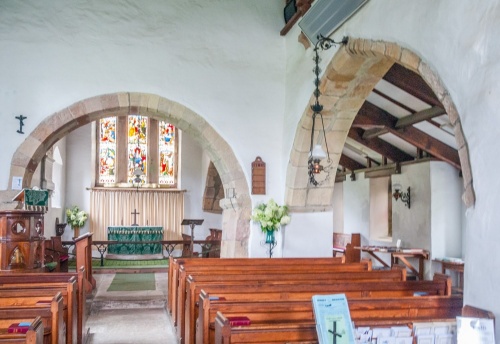 The large arch between the chancel and north aisle is 12th century, and a later 14th-century arch is located in the nave. Sadly, Victorian restoration has done away with any earlier evidence that might illuminate the history of the church.

The simple font at the west end of the nave dates to about 1300. Above the south doorway hangs a royal coat of arms dating to 1745. It was erected, we are told, after the rebellion of Bonnie Prince Charlie, and was meant to remind citizens of where their loyalties should lie!

Both Tennyson and Wordsworth were known to have visited St Bega's. The church featured in Wordsworth's 'A Guide to the English Lakes'. It is very likely that the opening of Tennyson's 'Morte d'Arthur' took inspiration from St Bega's church as well. 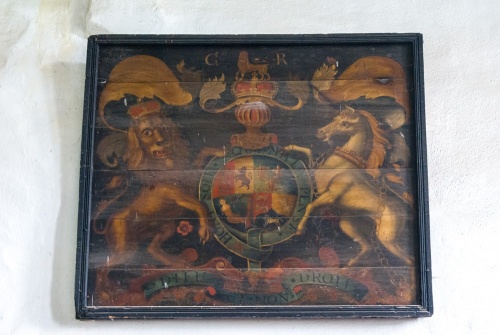 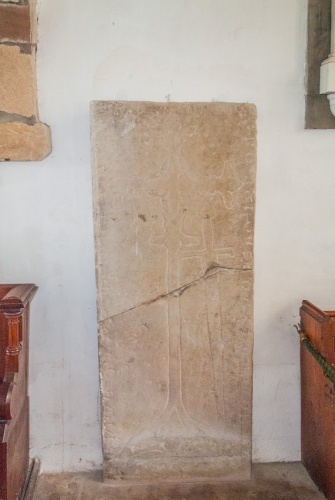 To visit St Bega's, park at Dodd Wood parking area on the A591. A signposted path leads from opposite the car park, to the left of the Lodge. Alternatively, combine a visit to Mirehouse historic house and Garden with a visit to the church. There is an attractive footpath from the grounds of Mirehouse to St Bega's, and this can be combined with an enjoyable walk along the shore of Bassenthwaite Lake.