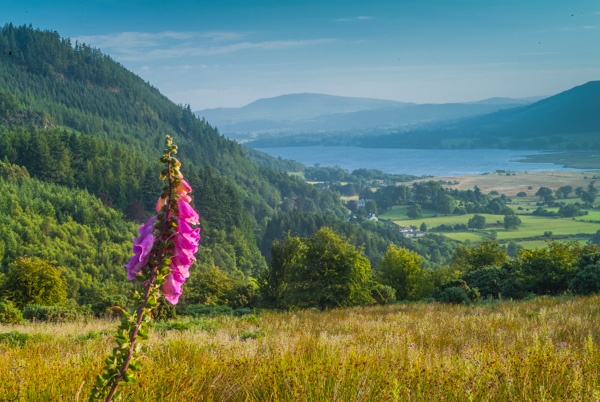 The most northerly of the major lakes in the Lake District, Bassenthwaite has been in the possession of the National Park authority since 1979. It is the only lake that is actually called a 'lake'; all the others are called 'water' or 'mere'. Bassenthwaite is bounded by two major roads; the busy A66 on the west, and A591 on the east.

Bassenthwaite Lake is one of only two places in Britain where the endangered vendace fish can be found. The other is Derwentwater to the south, which at one time was joined to Bassenthwaite before the forces of time and glacial deposits separated them after the last Ice Age. 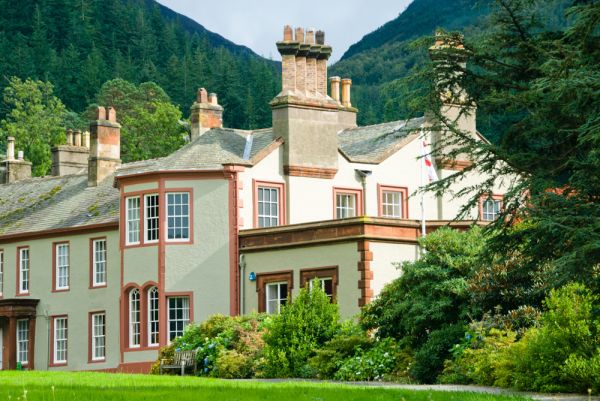 Partly due to the presence of vendace, and its importance as a nesting area for birds, Bassenthwaite has been named a nature reserve, with the result that human activity around the lake is restricted.

There are only 4 parking areas around the whole of Bassenthwaite, which may discourage casual visitors. But don't let this put you off! On the eastern shore of the lake is the old historic church of St Bega, one of the most beautifully situated churches in the country. St Bega was an Irish princess who came to Cumbria in the 7th century. This delightful church dates from at least 950 AD and may be built on a much older foundation.

To access the church park at the tea rooms outside Mirehouse, and take the signposted path down to the lake shore. And that brings us to Mirehouse itself, probably the most popular attraction in the area for tourists.

Mirehouse is a cosy historic house belonging to the Spedding family, and the house can be visited during the spring and summer months. Mirehouse has associations with Tennyson, who was a frequent visitor. There are lakeside trails and a sheltered garden to enjoy.

For more vigorous pursuits, Bassenthwaite offers excellent access to Skiddaw, one of the most popular of the Lake District peaks for walks. A short distance away is Cockermouth, the birthplace of William Wordsworth, and the hub of the northern Lake District, Keswick, is a very short drive to the south east.

The best viewpoint to really take in this lovely lake and the surrounding area is from a parking area part-way up the Whinlatter Pass. Take the A66 towards Keswick, and turn off at Braithwaite. Follow the road towards High Lorton, and after a steep climb the view opens out by parking area, where you can take in the entire sweep of Bassenthwaite Lake

If you prefer hiking to driving to reach your viewpoints, the summit of Lord's Seat, at 1811 feet, offers an excellent view over the lake. The National Park parking area at Blackstock Point, near the southern tip of Bassenthwaite, gives access to paths along the lakeshore. If you don't fancy stopping, be warned that both the A591 to the east and the A66 to the west offer very limited views of the lake. 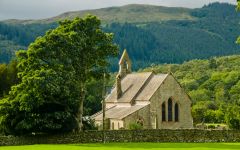 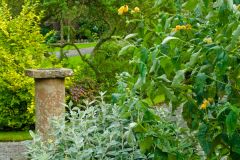 About Bassenthwaite Lake
Address: Bassenthwaite, Lake District, Cumbria, England
Attraction Type: Countryside - Lake
Location: Accessible either via the A66 or the A591. Parking at 3 locations on the west side of the lake, and one at the north east corner.
Location map
OS: NY215295
Photo Credit: David Ross and Britain Express

More self catering near Bassenthwaite Lake