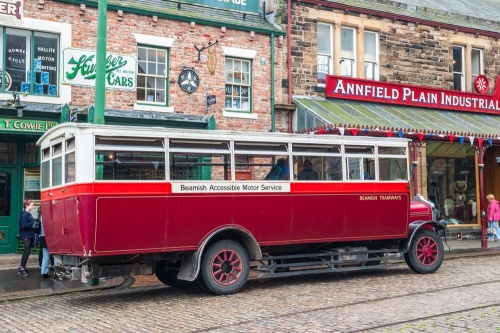 Beamish is an outstanding open-air museum near Stanley in County Durham focussed on preserving historic buildings from across northern England that have been saved from destruction and reassembled on this 300-acre site. The museum is built around the historic Mahogany Drift Mine.

Here you can explore what life was like in the industrial north, with a particular emphasis on the 1820s, 1900s and 1940s and 1950s. See how north-eastern England was transformed by the Industrial Revolution from a farming society to a bustling industrial economy based on mining, mills, and transportation.

Major areas of Beamish include: 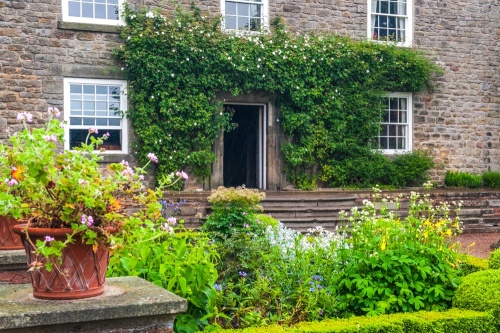 This evocative area of the site recreates the village of Pockerley. See Pockerley Old Hall, begun in the 1440s, and the 'new house' built for the tenant farmer. A terraced garden features plants commonly grown in the Georgian period. Take a steam-driven trip on the Waggonway, which explores the birth of the railway with replicas of the historic steam locomotives Puffing Billy and The Elephant.

In the Quilter's Cottage you can learn the tale of the Georgian quilt-maker Joseph Hedley, who was murdered in 1826. Overlooking the site is a lonely gibbet.

Nearby is the medieval church of St Helen, brought here stone by stone from Eston, near Middlesbrough. 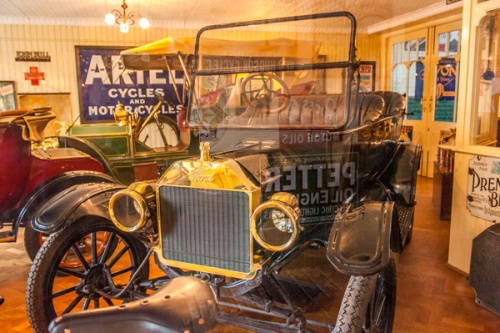 Veteran automobiles in the 1900s Town

See how families lived and worked in the Edwardian era, leading up to the outbreak of WWI. The 'town' includes buildings reassembled from across the region, including a bakery, garage, Co-op store, and sweet shop.

Stop in at the Sun Inn, brought here from Bishop Auckland, and drop into the bank to see Edwardian safes and strongrooms. Other highlights include a chemist's shop, a photography studio, a tea room, Masonic Hall, stables, and a terrace of houses brought from Gateshead. 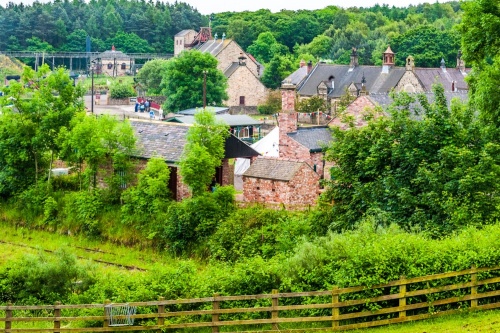 This part of Beamish shows what life was like at the height of the coal mining boom in north-eastern England. At the centre of the village is a row of colliery cottages brought here from Hetton-le-Hole, on Wearside. The cottages were built for workers in the 1860s by the Hetton Coal Company.

Behind the terrace is a communal bread oven still used for baking bread. If you don't fancy fresh bread drop into Davy's Fried Fish Shop, where traditional fish and chips are cooked on coal-fired ranges.

A Pit Village highlight is a school built in 1892 and brought here from East Stanley, just a few miles away. Near the school is the Pit Hill Chapel, an early 20th-century Wesleyan chapel from nearby Beamish village. In the Pit Pony Stables you can meet the museum's pit ponies and discover the role played by ponies in the mining industry. 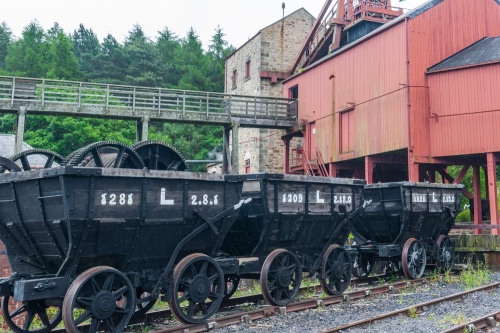 Explore the Mahogany Drift Mine, which opened in 1855 to extract coal. Visitors can tour the drift mine in the company of an experienced guide and experience the harsh life faced by miners underground.

Learn about life on the Home Front during WWII and discover the role played by the Home Guard and by Land Girls. The Farmhouse recreates family life in wartime, while nearby is Orchard Cottage, home to a family of evacuees. 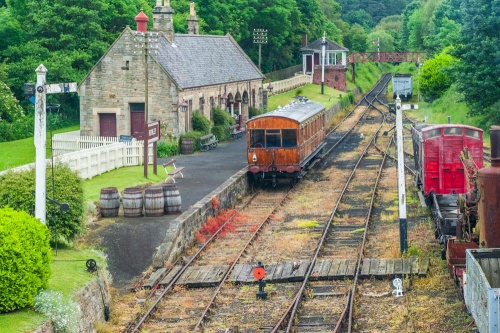 This Edwardian railway station stood in Rowley, near Consett. It was built in 1867 and was the first building to be relocated to Beamish in 1976. The station is lit entirely by oil. See the coal office, of a type common to the north-east and a feature of every railway goods yard until the 1960s. Take steam journeys from Rowley Station on weekends and school holidays.

One of the highlights at Beamish is the electric tramway, which opened in 1973. There are usually four to six trams in service, including two Edwardian replica buses, a 1932 Leyland Cub, a Newcastle 501, and an Armstrong Whitworth replica limousine. In addition, you can see a fleet of cars and vans dating from the 1920s at work around the Museum.

Beamish is a delight; it helps bring alive the history of the north-east. For some visitors, it will provide a trip down Memory Lane, while for others it will offer a glimpse into a bygone world that is an essential part of Durham's heritage. 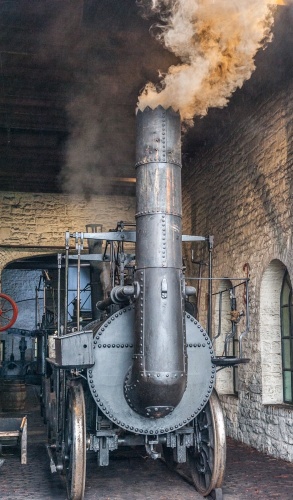 A vintage locomotive under steam

Beamish is off the A693 just east of Stanley. Just follow the brown signs. There is a very large car park at the site entrance. Be aware that Beamish is a very large site, so come prepared to do a lot of walking! 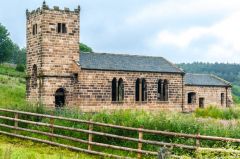 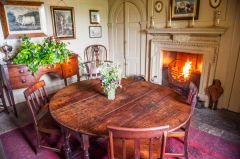 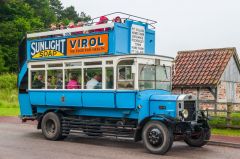 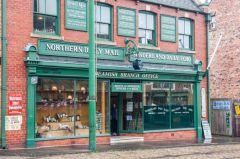 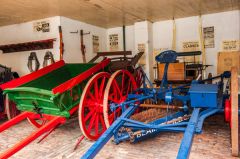 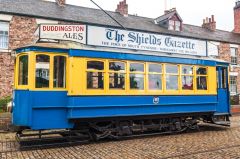 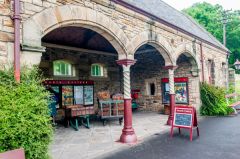 More self catering near Beamish

More bed and breakfasts near Beamish