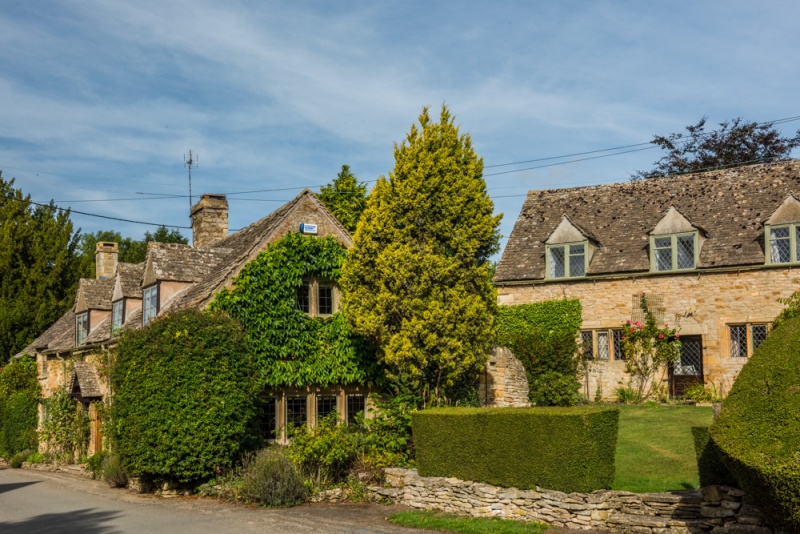 A quiet Cotswold village close to Stow on the Wold. Icomb has some beautiful cottages and some striking medieval carvings in the church.

Originally an "island" of Worcestershire in the middle of Gloucestershire, Icomb is famous as the haunt of the original "Tom, Dick, and Harry". The three men were 18th-century brothers of the Dunsdon family who took to robbery.

From a secret hideout in a tunnel below Icomb, they robbed stagecoaches (among other dastardly deeds). They were eventually caught and hanged or imprisoned. There is no hint of such a black past in modern Icomb; the village is quietly spread about a small triangular green which boasts a war memorial in the style of a Celtic cross.

The church of St Mary the Virgin was built in the mid-13th century (porch and doorway c1249). The tower is much later, dating to the 16th century. Pride of place within St Mary's must go to the tomb of Sir John Blaket (Blackett) who fought with Henry V at Agincourt.

The effigy of Sir John is quite wonderfully rendered, as are the carvings that line the pediment of his monument (see photos below). The font is also worth noting; it is a fine example of Perpendicular style. See our Photos of St Mary the Virgin church, Icomb, for more images of this lovely church.

There are not really any historic attractions in Icomb beyond the church, but this is the Cotswolds, so you could call the entire village an attraction. The cottages are built of honey-coloured Cotswold stone, and most of them date to the 17th and 18th centuries. Simply strolling around the village and enjoying the picturesque cottages is time well spent!

To the south of the village stands Icomb Place, built by Sir John Blaket around 1430 on the site of an earlier medieval building. Icomb Place is a private residence and not open to the public. 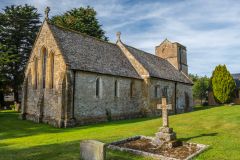 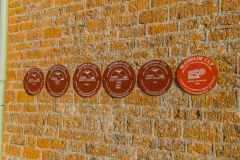 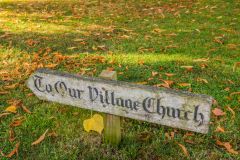 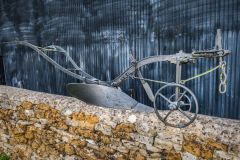 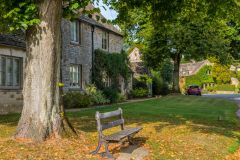 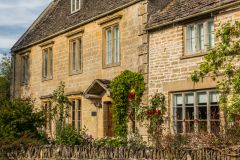 More self catering near Icomb

More bed and breakfasts near Icomb