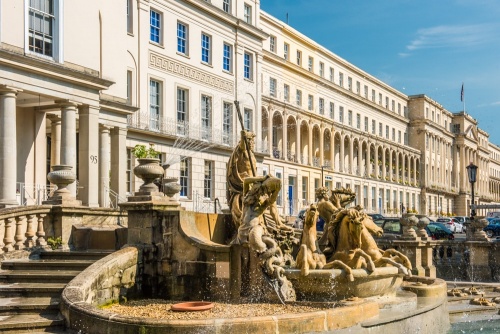 In 1716 pigeons pecking delightedly at the ground of a field in the village of Cheltenham, Gloucestershire, disclosed the existence of a hidden underground spring. It appears the birds were drawn by the salt deposited in the ground by the mineral springs.

The pigeons' discovery was to transform this sleepy town into one of the most popular spas in England, a fact which prompted the citizens of Cheltenham to incorporate the lowly pigeon into the town crest. But it was not until King George III visited the "pump room" at Cheltenham in 1788 that the fortunes of the town really took a turn for the better. 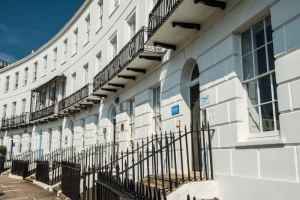 The prestige of royal patronage made Cheltenham one of the places to see and be seen by the prosperous members of Georgian society, and Cheltenham was forever transformed. New wells were built, and fashionable pump rooms opened. A building boom ensued, with posh houses to accommodate the influx of visitors. Today, these houses are the chief reason for the popularity of Cheltenham as a tourist centre.

The Promenade is the heart of Regency Cheltenham, a refined main street filled with beautiful architecture. In the summer months, baskets of flowers are hung from the buildings that verge on The Promenade. Further out of the town centre is the Pittville Pump Room, perhaps the finest remnant of the Regency boom still intact in Cheltenham.

It was built between 1825-30, and now houses a museum including historical costumes. There are concerts in the ballroom and in the park that surrounds Pittville.

One of Cheltenham's most famous native sons was composer Gustav Holst, born here in 1874. His birthplace in Clarence Street is now a museum housing memorabilia and an exhibit of life "below stairs".

Cheltenham is home to the Cheltenham Race Course, which hosts the Gold Cup, one of the highlights of the British sporting season. Even if racing is not your cup of tea, you need to be aware of the Cheltenham races, particularly the National Hunt Meeting in March, because at that time it is VERY difficult to find places to stay in the area.

Nearby attractions include Leckhampton Hill, where an Iron Age hill fort tops the promontory. Also at Leckhampton is the Devil's Chimney, a 50-foot high column of limestone. Local legend says that it rises straight from Hell, but the shaft is actually caused by centuries of quarrying for building stone. 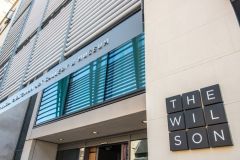 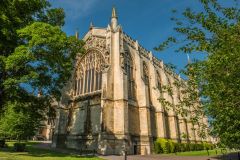 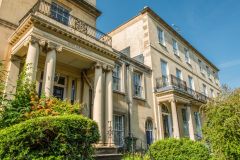 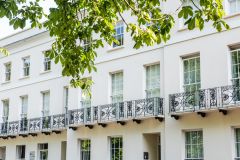 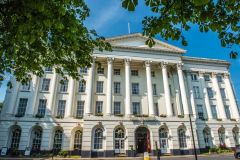 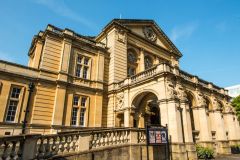 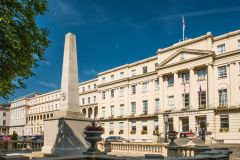 More self catering near Cheltenham

More bed and breakfasts near Cheltenham

Self Catering near Cheltenham