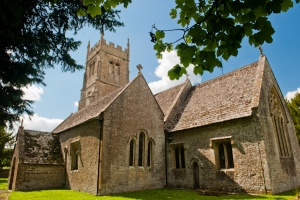 The village of Coates must have been a prosperous place in the late Middle ages, if one can judge by the impressive early 15th century tower and the sheer scale of the parish church of St Matthew's.

In truth, the church seems disproportionately large for such a small village, but that is true of many areas of the Cotswolds, an area made rich by the wool trade in the later medieval period. The tower is the most impressive feature of St Matthew's; it features some very nice crocketed pinnacles and amusing series of grotesque carvings (you might want a pair of binoculars to properly enjoy the carvings near the top of the tower).

The oldest parts of St Matthew's church is the nave, which dates to the 13th century. There are good Perpendicular windows throughout the church, some decorated with stained glass by the Clayton and Bell company, one of the most famous of the Victorian stained glass manufacturers. The south doorway is Norman, with the arch decorated with traditional chevron decoration.

The nave is of three bays, with very nice columns with carved capitals and bases sculpted to hold water in small hollows. There are attractive carved heads at the angle of the chancel arches. There is a small 13th-century piscina and a simple Norman font. The chancel screen retains fragments of an earlier Tudor screen. 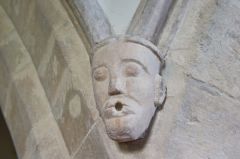 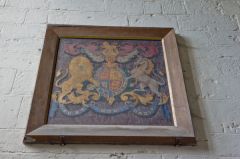 More self catering near Coates

More bed and breakfasts near Coates