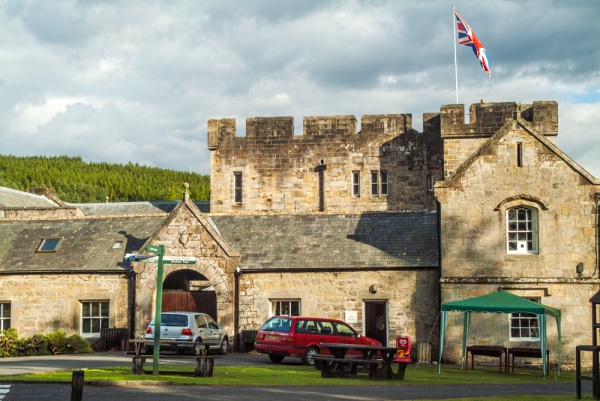 Kielder Water is the largest manmade lake in northern Europe, and it is surrounded by the largest woodland plantation. The reservoir was created by erecting a dam at the hamlet of Yarrow, in the Kielder Valley. Work began in 1975 and was completed in 1981, though the valley took a further two years to fill with water.

The reservoir stands in a huge forestry plantation begun in the 1920s. At 250 square miles, Kielder Forest is England's largest forest.

The planting scheme transformed the Kielder area from a region of open moorland to a densely planted forest area, managed as a multi-purpose forest combining timber harvesting, ecology, and recreation.

The forest park is centred on Kielder Castle, a former 18th-century hunting lodge built by the Dukes of Northumberland. The castle has been transformed into a visitor centre and information facility for the park. The Castle stands on the edge of Kielder village and at the head of the River North Tyne. 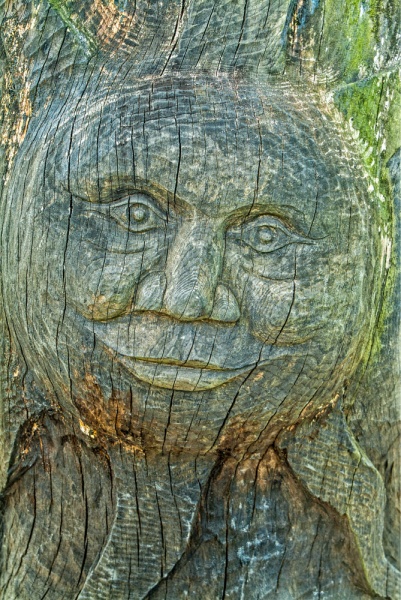 A modern sculpture made from a tree trunk

Kielder Castle is a hub for exploring the Forest Park, with walking and cycling trails and a forest drive originating at the castle visitor centre.

Throughout the forest park are modern sculptures. The park is also home to a camera obscura set within a stone cairn. Within the forest is the Kielder Observatory for astronomical observance. Over the past decade the Forest Park has been transformed into a 'dark sky' observatory, and is one of the largest stretches of clear skies on the British mainland, with a minimum of light pollution from human habitation.

There are several areas within the park designated as SSSI's (Sites of Special Scientific Interest). Within the Kielder forests are one of the largest populations in England of native British red squirrels. Many birds of prey species thrive in Kielder, and in recent years ospreys have been successfully introduced into the forest. There is also a large population of roe deer.

Aside from the walking and cycling trails and the forest drive there are a wealth of recreational opportunities in the park, including fishing, backpacking, horseback riding, and geocaching. 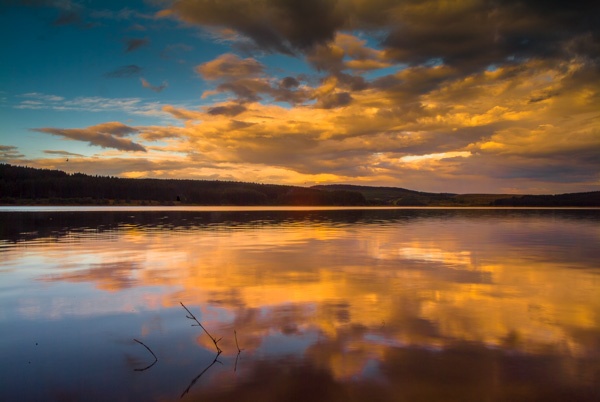 There is a charge for parking in the Forest Park, but the cost can be diminished quite a bit if you buy an annual pass. 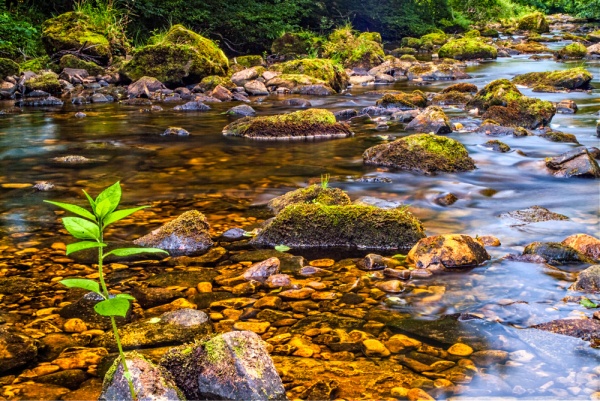 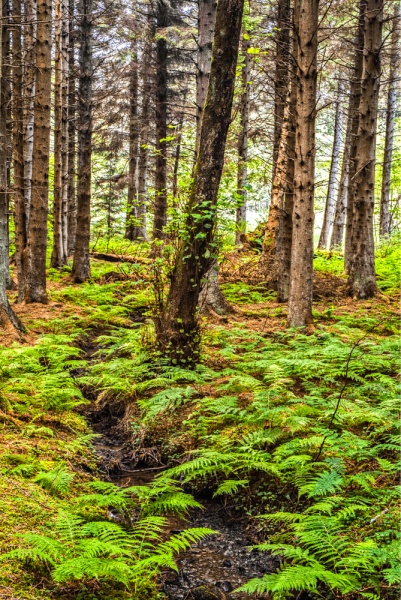