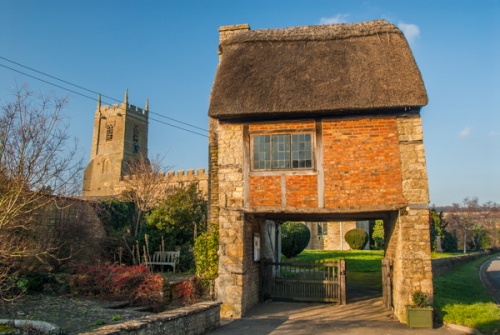 Summary
A lovely village on the edge of the Cotswold escarpment, Long Compton features some medieval thatched cottages, 13th-century church, and a two-storey half-timbered lych gate.

Local legend tells that in the 6th century St Augustine visited the village and preached at the church site, and what is more, he raised a man from the dead. To the west of the current church is a field, believed to be the site of the original village of Long Compton, though little can be seen beyond bumps and dips in the grass. 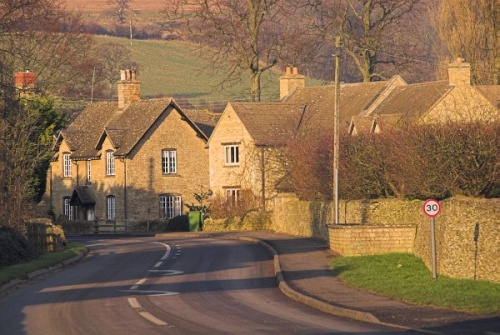 The church is a gem. There seems little doubt that an early Christian church existed here as early as the 6th century, but the current building is largely 13th century. Attached to the south side of the chancel is a small 15th-century chantry chapel. Inside, the nave roof is supported by corbel heads carved in a variety of fascinating shapes, including men and women in period costume. A well-worn 14th-century effigy of a woman lies in the south porch.

It always seems to be sunny when I visit Long Compton. I'm not sure what conclusion to draw from that fact, but I'm getting used to coming around the bend in the road from Moreton in Marsh and seeing the valley lit up before me, with golden sunlight catching the tower of the parish church of St Peter and St Paul. The sight of the church with its half-timbered, thatched lych gate is one of classic, timeless beauty.

The village itself takes some getting around, as it stretches along the road a fair distance. A short walk from the church brings you to the rectory, which is a very attractive Georgian building. In the other direction, up the hill towards Moreton in Marsh, are several very nice thatched cottages. 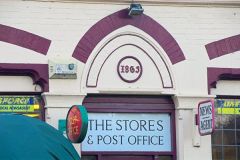 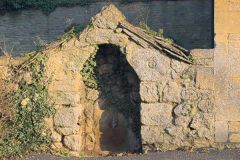 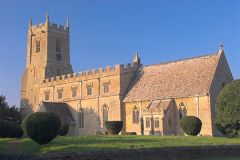 More self catering near Long Compton

Self Catering near Long Compton