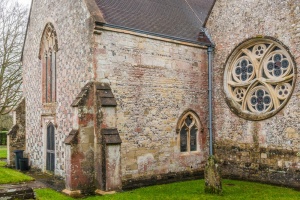 Boyton is a small hamlet on the south side of the River Wylye, one of a number of pretty villages along this delightfully secluded valley. The church of St Mary stands beside the manor house, and it is a toss-up which is the more imposing building.

We do not know when the first church was built here, but there are records of the church being rebuilt in 1159, so the first building must have been very early indeed. The earliest part of the church is the chancel, where part of the south wall is 12th century, but much of the remainder is 13th and 14th-century work.

You enter through the tower, via a 13th-century archway. The chancel arch dates to around 1315, but the chancel itself has been heavily rebuilt, most profoundly in 1860. The east window has fragments of medieval glass, gathered from around the church. At the base of the central panel are bits of glass from Chartres Cathedral in France. The lower left roundel was discovered under the floor of the Giffard Chapel. 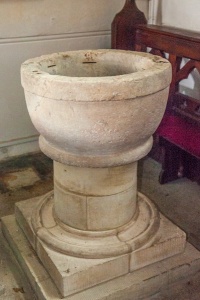 And it is the Giffard Chapel that is the main reason to visit Boyton's church. The chapel dates to about 1270 and was built by Sir Alexander Giffard's two brothers, Walter and Godfrey, as a memorial to him and their family. Walter was Archbishop of York while his brother Godfrey was Bishop of York.

The most striking feature of the chapel - and there are quite a few striking features - is the huge west window, 12 feet across, with beautiful geometric tracery. The glass in the window is mostly modern, but there are fragments of older glass including several heraldic symbols to local families.

At the entrance to the Giffard Chapel is a table tomb with the effigy of an armoured knight. The effigy predates the chapel, and is not in its original position. It is thought to represent Sir Alexander Giffard (d. 1262) or his father Hugh. 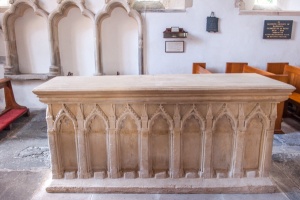 In the centre of the chapel is another table tomb, this time without its effigy. This tomb is to Lady Margaret Giffard, who died in 1338. She was the wife of Sir John Giffard, founder of Worcester College, Oxford. Their son rebelled against Edward II and was executed in 1322. His grave slab, now shorn of its brasses, lies at the entrance to the chapel.

On the wall is a small display case with an oyster shell, found under the floor of the chapel. The shell was used by the artist who painted Lady Giffard's tomb. It still bears traces of the original paint pigments, which have been used to help restore the tomb to something approaching its original colouring scheme.

Against the south chapel wall is a beautifully carved three-seat sedilia and a canopied piscina, presumably all dating to the 13th-century foundation of the chapel. High above, supporting the timber roof, are a series of beautifully carved and painted corbels, some depicting heraldic symbols.

The font is at the west end of the nave. It dates to around 1100 and was lost for many years until it was rediscovered under the floor of a nearby cottage. The pulpit is 17th century and the gift of John Dewhurst of Boyton Manor.

The front pews, the choir stalls, and the churchwardens' pew all came from Salisbury Cathedral. Some pew ends have carved panels, dating from the 15th-17th centuries. On the front pews of the nave are panels representing Sir Thomas Boleyn and his wife, the Earl and Countess of Wiltshire. The Boleyns were the parents of Anne Boleyn, second wife of Henry VIII.

The location is utterly wonderful, beside the manor house and surrounded by greenery. The Giffard Chapel is simply bursting with historic interest; I couldn't stop taking photos! There is so much of interest that you can easily spend an hour exploring the church. All Saints is one of the most enjoyable of the many, many interesting churches along the Wylye Valley. 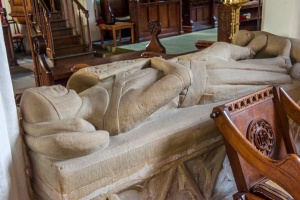 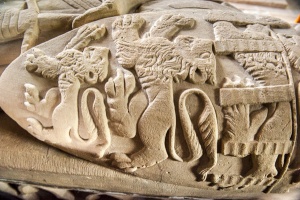 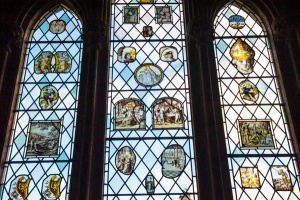 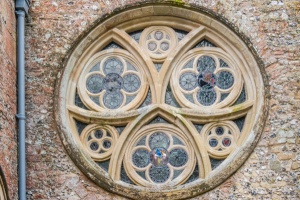 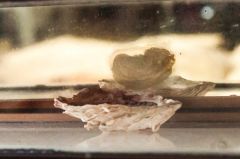 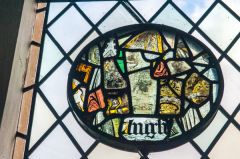 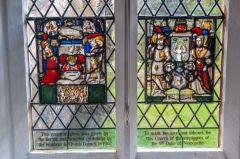 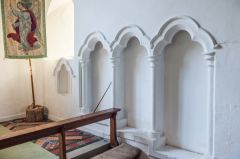 More self catering near Boyton

More bed and breakfasts near Boyton