Description:
St. Bees is the only heritage coast between Anglesey and the Scottish border, indeed, it is the only sea cliff in all that area. The cliffs are dramatic, composed of striking red sandstone some 300 feet high, and affording excellent views north to Scotland and across to the Isle of Man.

St. Bees is named after St. Bega, a 7th century Irish saint who founded a priory here. A marked trail travels over the cliffs from Whitehaven to the beach at St. Bees. There is an RSPB nature reserve, which provides several viewing stations for observing nesting colonies of puffins, razorbills and the only British colony of black guillemots.

In the past the birds shared the St. Bees area with smugglers. At Fleswick Bay, between the two headlands that make up St. Bees, contraband from abroad was unloaded under cover of darkness.

There is a long stretch of beach here, much of which has been declared a Site of Special Scientific Interest (SSSI), due in part to the variety of shellfish, crab, and mussels that make the area their home. Also, Sabellaria tube worms have created large "coral" structures from sand and shell fragments. The beach is also strewn with gem-stones, which makes it a popular place for lapidarians (rock and gem fanciers to you and me!).

The Cumbria Coastal Path runs along the heritage coast on its way from Carlisle to Milnthorpe. On its way it passes the remains of several old mines and quarries which were once this region's lifeblood. The mining shafts followed coal seams out to sea for as much as 5 miles. Saltom Pit, begun in 1729, was the world's first undersea mine shaft.

The popular Coast to Coast walk long distance path also begins at St. Bees. Nearby Whitehaven has the distinction of being one of the first planned towns in England. The Georgian town centre was built to a design by Christopher Wren, and still boasts over 250 listed buildings.

Area Countryside attractions:
Lake District National Park
The largest of England's National Parks provides an exciting mix of mountain and lake scenery. Postcard-perfect in summer, in fall the brown bracken of the mountain slopes contrasts with the reds of oak forests and the beginnings of snow-white frosting on the mountain peaks. The Lake District is a walker's paradise at any time. More ... 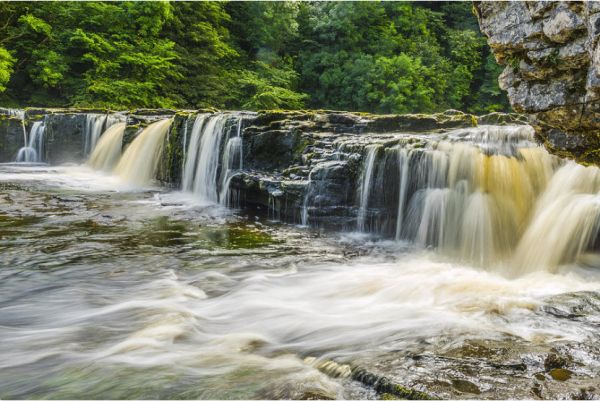 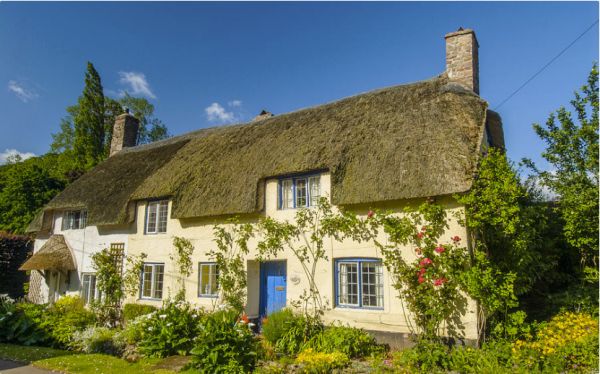