BY DAVID ROSS, EDITOR
There are 43 designated Heritage Coasts in England and Wales (Scotland has a different system of "Preferred Conservation Zones"). The "heritage coast" classification scheme was initiated in 1972 to protect coastline of special scenic and environmental value from undesirable development. Much of the designated coastline is owned by the National Trust, through its Project Neptune appeal.

In England the heritage coasts are managed by the Countryside Agency, while the Countryside Council for Wales (CCW) administers the coasts in that country. Some 31% of the coast in England and 42% in Wales is protected under the heritage coast scheme. Many of these coasts are part of larger National Parks or Areas of Outstanding Natural Beauty (AONB), and the protected area extends inland for an average of 1 1/2 miles. 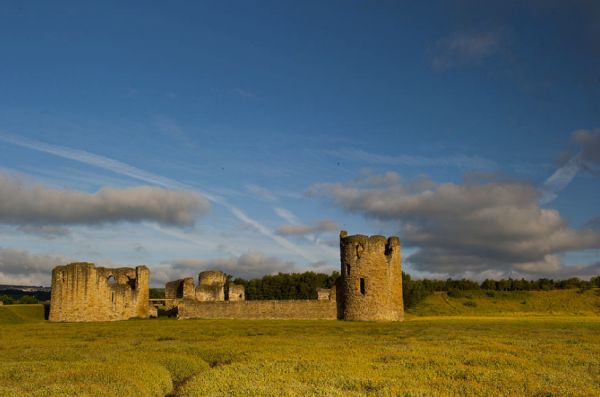 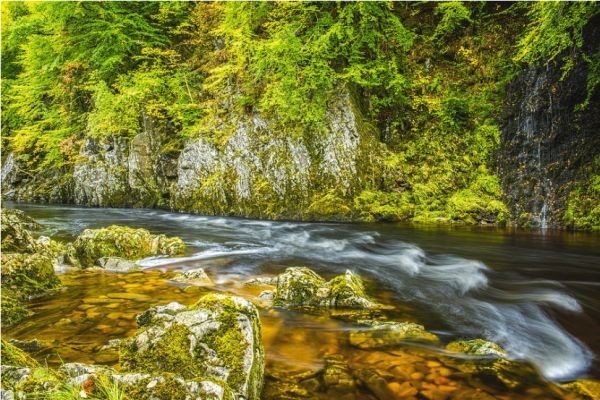