Like his father before him - and like far too many medieval Scottish kings - James III was a child when he came to the throne. His reign, therefore, started just as his father's had; with a regency. This time there were joint regents in the form of James's mother, Queen Mary de Gueldres, and Bishop Kennedy of St Andrews. Unfortunately for the sake of stability, within 6 years both regents died.

Lord Boyd made an audacious bid for power and kidnapped the young king. Boyd had himself named the king's guardian. For all his faults, Boyd's period of power had one positive outcome; he married his young charge to Margaret of Denmark. By the terms of the marriage treaty, Shetland and Orkney became part of Scotland.

James had none of the warlike qualities considered essential for a powerful medieval monarch. He disliked warfare and sporting pursuits, and was more concerned with law and order than personal power. Though those may be admirable qualities by today's standards, in medieval Scotland they marked you as a weak king.

The king's brother, the Earl of Albany, joined rebels led by the Earl of Douglas and John, Lord of the Isles in a plot against James. The rebels got help from Edward IV of England and invaded Scotland. The king was taken prisoner and held in Edinburgh, while Albany acted like a king in deed if not in name. But the rebels fell out and Albany freed James. Then the king's heir, the Duke of Rothesay, joined the rebellious nobles.

The king and rebels met in a battle at Sauchieburn, near Stirling, on 11 June 1488. At some point, the king left the battlefield on horseback. No one knows for certain why the king left; was he fleeing? Whatever the reason, the king was thrown from his horse and injured. He gained refuge at a miller's cottage, where he called for a priest. No priest came, but an unknown assassin who stabbed the king dead.

James was unlamented as a monarch, but in truth, he was no different from many medieval Scottish kings; he fell victim to the constant bickering and squabbles between his leading nobles. 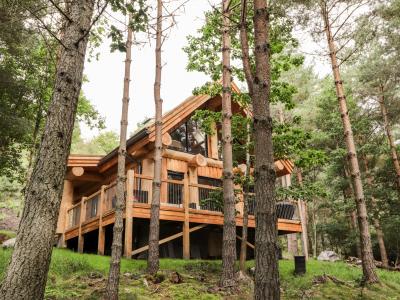 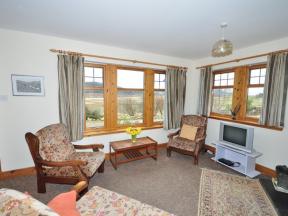