Robert III was the son of Robert II, and the second of the House of Stewart to take the throne. His name was actually John, not Robert, but he took the throne as Robert III. He was either given to a dry wit or he had a low opinion of his own skills, for he described himself as 'the worst of kings and most wretched of men'. He left most of the tasks of government to his advisors, especially his younger brother Robert, Earl of Fife.

Robert's reign was marked by strife between leading barons, notably his brother Alexander, Earl of Buchan, known to history by the more sinister appellation 'The Wolf of Badenoch'. With the constant upheaval in Scotland, Robert feared for the safety of his own family. When his heir, David, died at Falkland, Robert was sure that he had been murdered, though there seems no definite proof of this claim. It may simply be that Robert was paranoid, though perhaps with some justification.

He decided that he needed to send his second son and new heir, James, to France for safety. But James, 12 years old at the time, never arrived; he was shipwrecked, seized by English pirates, and eventually imprisoned in the Tower of London. Robert, already very ill, was stricken with grief at the news of his son's capture. He died on 4 April 1406, paving the way for a period of instability and turbulence.


Kyle of Lochalsh (Self catering) 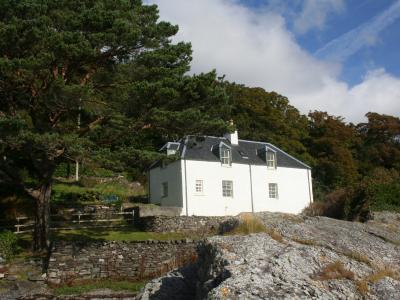 This two storey cottage rests in Balmacara near Kyle of Lochalsh, Ross-shire and can sleep four people in two bedrooms.
Sleeps 4 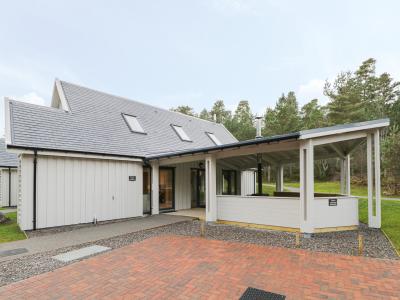 This delightful apartment rests in Scotland and can sleep two people in one bedroom.
Sleeps 4