The villages of Britain evoke a sense of timelessness and peace, though each is unique and offers its own brand of "Britishness". Here are some of our favourite villages and small towns throughout the UK. 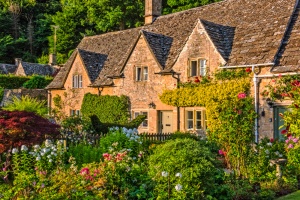 Ambleside, Cumbria
Famous for its Lake District scenery and its association with poet William Wordsworth.

Bibury, Gloucestershire
A sleeping gem among English villages, Bibury was once described as "the most beautiful village in England," and for good reason.

Braemar, Highlands
The home of the Highland Games is the epitome of a Highland village.

Bransgore, Hampshire
Unspoilt Hampshire village on the edge of the New Forest

Culross, Fife
The tiny Fife village of Culross is home to Culross Palace, which isn't actually a palace, but a prosperous merchant's house.

Dunster, Somerset
A village steeped in history and charm, home of Dunster Castle.

Eyam, Derbyshire
The tiny Peak District village of Eyam in Derbyshire was the scene of historic drama during the Great Plague.

Goudhurst, Kent
A singularly beautiful village that was once a centre of the weaving industry.

Hawes, Yorkshire
A bustling Yorkshire Dales village at the head of scenic Wensleydale.

Kendal, Cumbria
One of the loveliest of Cumbria's Lakeland villages.

Lacock, Wiltshire
Lacock is a village lost in time, a beautifully preserved Cotswold village owned entirely by the National Trust.

Llangollen, Wales
The scenic Welsh village of Llangollen is home to the International Musical Eisteddfod.

Lynton & Lynmouth, Devon
The twin villages of Lynton and Lynmouth are charming reminders of Britain's past - for different reasons.

Ravenglass, Cumbria
The only coastal village within the Lake District national park.

Robin Hood's Bay, North Yorkshire
This former smuggling centre is a labyrinth of streets and cottages piled on top of one another, clinging like wild goats to the cliffside.

Rye, East Sussex
Once a bustling seaport, head of the ancient Cinque Ports.

Wedmore, Somerset
Perched high on a hill overlooking the Somerset Levels, Wedmore was the scene of high drama in the days of Alfred the Great. 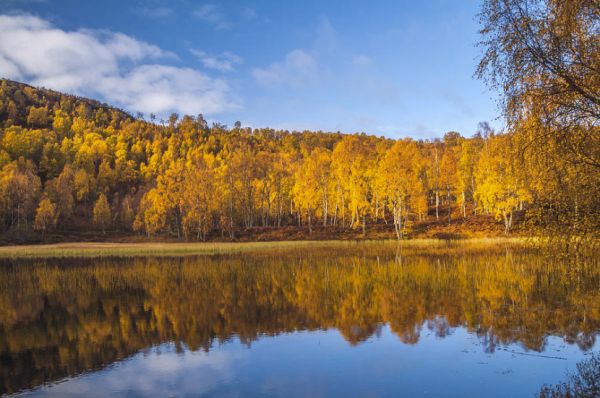 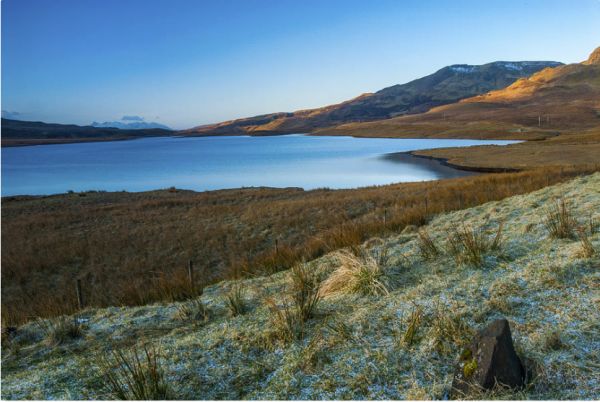 Whatever your needs our friendly staff will look after you. Relax and enjoy the comfort of our lounge bar a la Carte restaurant or the Gresham suite. Pause for a morning coffee or meet up … more >>