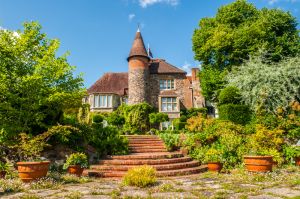 A historic house created from the former Prior's Hall of medieval Little Malvern Priory. The priory was formed in 1171 and was disbanded by Henry VIII in 1537. After the Dissolution, the property came into the possession of the Russell family of nearby Strensham and later passed to the Beringtons, who still own the Court today.

The new owners converted the hall and associated monastic buildings into a private dwelling. The house stands in 10 acres of attractive gardens formed from the grounds of the Benedictine monastery.

The hall was built around 1480, and in addition to the prior's residence, includes monks cells and other monastic rooms from the old monastery. The former priory church, which can also be visited, stands beside the current Hall. The interior rooms are notable for the marvellous double-collared timber roof of the hall, and the historic furnishings, including collections of 18th and 19th-century embroidery, art, and church vestments.

The gardens are created in a series of attractive garden rooms and terraces, with wonderful views over the surrounding area. There are collections of spring bulbs and old-fashioned roses, and walks beside a water garden which feeds into a series of small lakes. 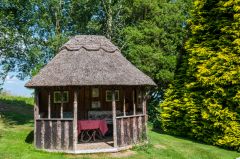 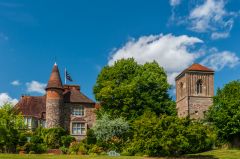 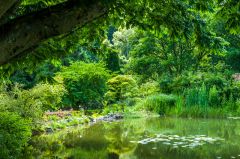 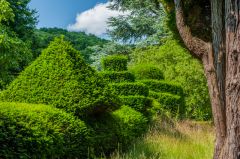 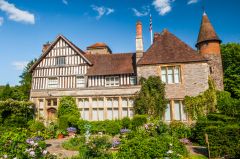 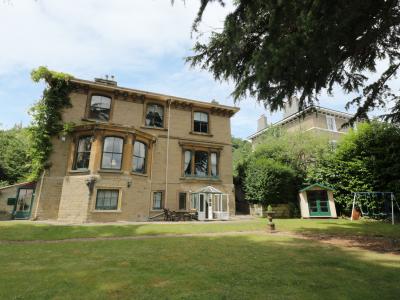 This ground floor apartment is located in Malvern Hills in Worcestershire and can sleep four people in two bedrooms.
Sleeps 4 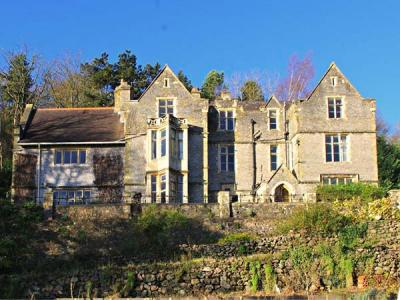 This superb second floor apartment is situated two miles from the town of Malvern and sleeps four people in two bedrooms.
Sleeps 4