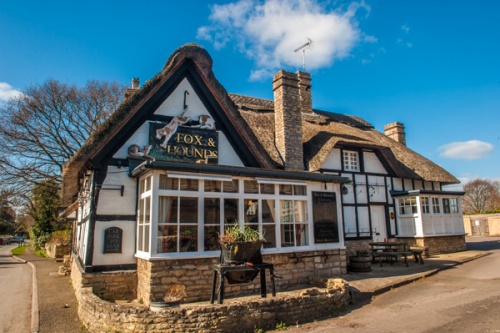 Bredon sits beside the River Avon at the foot of Bredon Hill. The hill itself is 991 feet in height, a fact which prompted the building of Parson's Folly in the 18th century to reach exactly 1000 feet. The folly is set within extensive Iron Age earthworks which were the site of a desperate and futile defense against the Roman invasion in the first century AD.

There is a Roman earthwork at the top of the hill, and much older standing stones, both natural and intentionally placed. Local legend tells that if you pass between the King and Queen Stone you will be cured of illness. Bredon Hill was the subject of a popular poem by poet AE Houseman (click here for the full text of the poem), and from its summit can be seen 8 counties (or up to 14 if you listen to some claims!).

The village of Bredon itself is particularly notable for its superb medieval tithe barn, now administered by the National Trust. The barn was built in the 14th century of local Cotswold stone, and its exceptional features are the stone cowling over one of its five porches and the wide aisled interior. The barn itself runs an impressive 132 feet.

The parish church of St. Giles is another of Bredon's attractions. Built between 1190 and 1350, St. Giles boasts wonderful stained glass and medieval tiles in the sanctuary. Beside the nave, the Mitton Chapel rises on detached shafts of Purbeck marble.

There are excellent 14th-century monuments in the chancel, including that of Bishop Prideaux, once chaplain to James I and Charles I. Don't miss the touching tomb which holds an unknown crusader's heart, sent home when the unfortunate knight died in the Holy Lands around 1290. 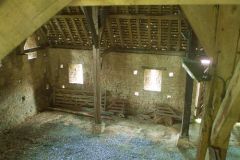 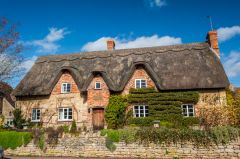 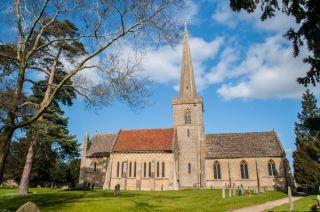 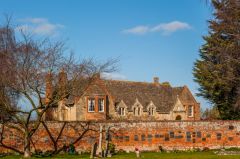 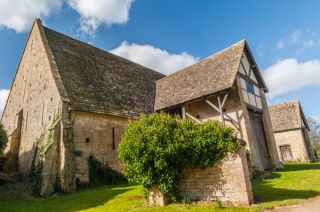 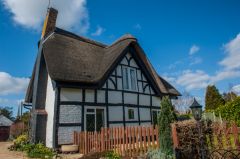 More self catering near Bredon

More bed and breakfasts near Bredon