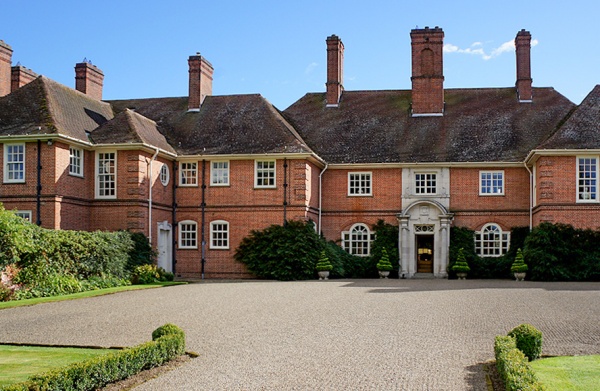 Sion Hill Hall
Sion Hill Hall is an Edwardian country house in beautiful neo-Georgian style. It is the work of architect WH Brierley of York, and must be considered one of the finest country houses built in the years running up to WWI. Brierley, who has been called the 'Lutyens of the North', built the house in 1913 for Percy and Ethel Stancliffe.

Brierley was particularly known as an exponent of the "Wrenaissance", using design elements from the work of Sir Christopher Wren. This prolific architect worked on over 300 buildings in the north of England, including churches, schools, civic buildings, and private homes like Sion Hill Hall.

The Hall was built on the site of a 13th century manor house owned by the wealthy Lascelles family. The manor house laster 600 years, and counted amongst its owners Sir Hugh Smithson, who was later made the 1st Duke of Northumberland.

In 1850 the manor was purchased by George Edwin Lascelles, the 3rd son of the Earl of Harewood. In a twist of fate, George Lascelles was a descendent of Roger de Lascelles, who owned the original manor in 1209. In 1911 Lascelles sold the Hall to the Stancliffes. They must have been dismayed when a structural survey of the old mansion recommended that it be pulled down for safety reasons and rebuilt. 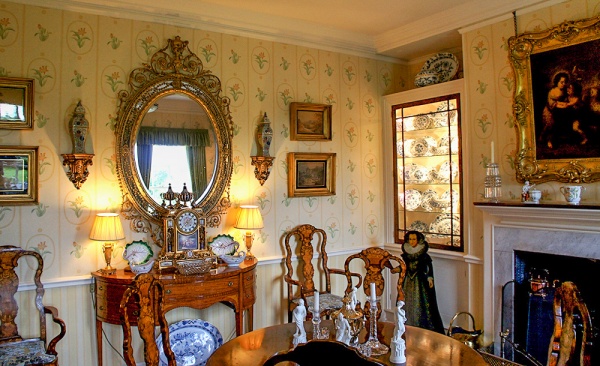 Within the Hall is a remarkable display of antique furniture, paintings, fine porcelain, and clocks, most of which was purchased by Hebert William Mawer, who purchased Sion Hill Hall in 1962. Mawer, an avid collector, amassed his remarkable collection of fine art and furniture from auctions and country house sales after WWII. When Mawer died in 1982 the house passed to the care of a charitable trust, who maintain the house and Mawer's extensive collections.

Sion Hill Hall stands in attractive grounds in a lovely countryside setting not far from Thirsk. The interiors are gracious, rather than overwhelming, like a time capsule of the last flowering of country house life. The Hall has received a merit award from RIBA, the Royal Institute of British Architects.

The house is surrounded by five acres of beautifully landscaped grounds, including a formal garden based on a parterre, plus colourful herbaceous borders, a woodland walk, and a traditional kitchen garden.

As of this writing, the Hall is open for pre-booked group tours only, with a guided tour of the house and gardens, and a delicious meal served in the original Edwardian kitchens. The gardens are often open under the National Garden Scheme on specified days in the summer, with all proceeds going to charity.

All photos are shared by the kind courtesy of Curt DiCamillo, one of the foremost country house experts in the world. 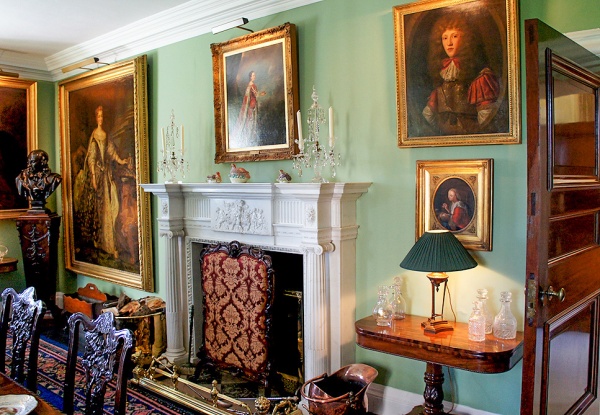 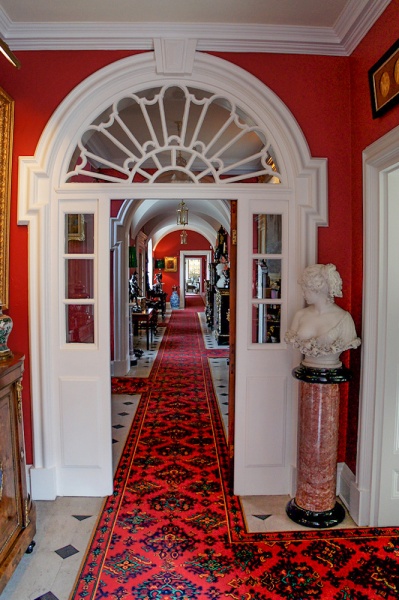 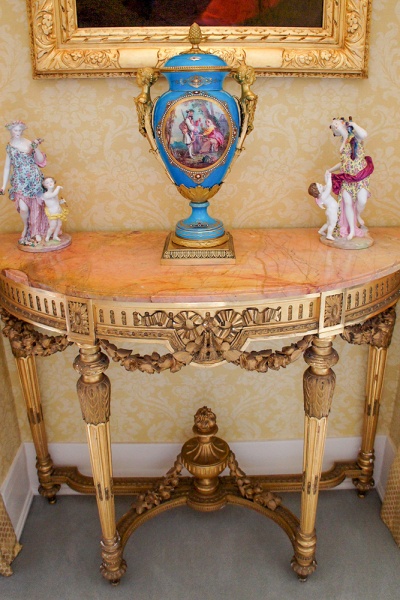 An ornate pier table in the Drawing Room 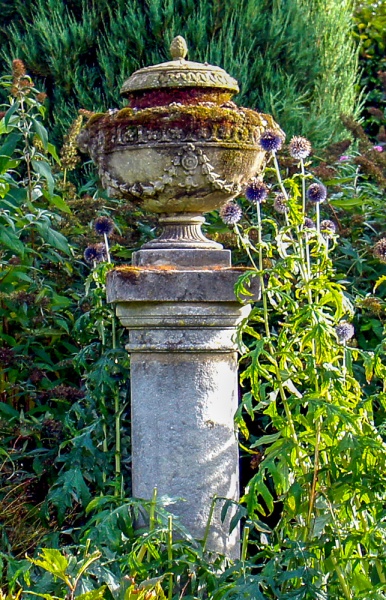 A neo-classical urn in the garden