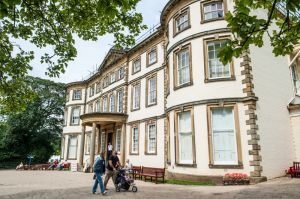 Sewerby Hall is a stately home situated in the little village of Sewerby, just east of Bridlington. The house stands on a rise above the nearby cliffs and is set within 50 acres of parks and gardens. There had been a house here as early as the medieval period, but the elegant home we see today is a result of an almost complete rebuilding by John Greame from 1714-1720.

Perhaps the most impressive features of Sewerby is the grand staircase, a cantilevered design with three balusters to each step.

The house and grounds are now owned and operated by the East Riding and used as a multi-purpose centre for the arts. There are exhibition areas in the historic rooms, a museum area tracing the history of the house and the Bridlington region, and an art gallery on the first floor.

There is a large and quite attractive walled garden a short stroll from the house itself. Sewerby has made a concerted effort to appeal to families, with a zoo area and a number of family activity zones and play areas.

A special clifftop railway runs between Bridlington and Sewerby. A short distance to the west is the Danes Dyke, a Neolithic earthwork that cuts across the neck of Flamborough headland. 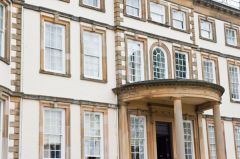 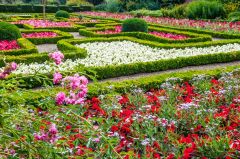 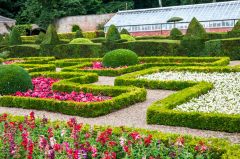 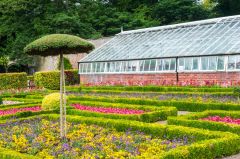 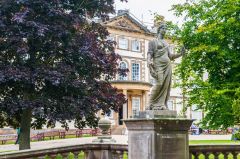 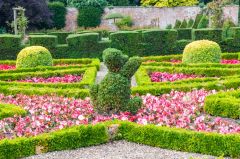 More self catering near Sewerby Hall and Gardens >>

More bed and breakfasts near Sewerby Hall and Gardens >>