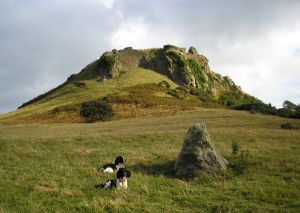 Deganwy Castle
The twin hills above Deganwy show signs of occupation as far back as the 6th century. Legend says that Maelgwyn Gwynedd, one of the most powerful men in post-Roman Wales, held his court here. In 1080 the Norman lord Robert of Rhuddlan built a motte and bailey at Deganwy. This castle was rebuilt by Llywelyn ap Iorwerth around 1213, but his sons later destroyed it rather than allow it to fall to the English under Henry III.

Henry rebuilt the castle and strengthened it again, only to see it fall to Llywelyn ap Gruffydd in 1263. Llewelyn once more destroyed Deganwy, and it was left to moulder away since that date. Rumour has it that Edward I used the stones of Deganwy to build his new fortress of Conwy.

The paltry ruins which can be seen today are mostly from Henry III's fortification, and include the foundations of the gatehouse towers, traces of Edward I's curtain wall, and the bailey ditches and banks.

More self catering near Deganwy Castle >> 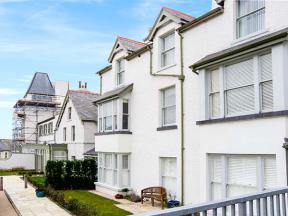 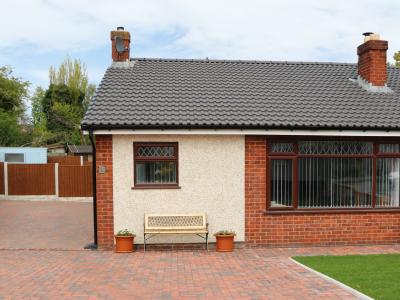 A spacious, semi-detached bungalow in the village of Deganwy in North Wales and can sleep four people in two bedrooms.
Sleeps 4