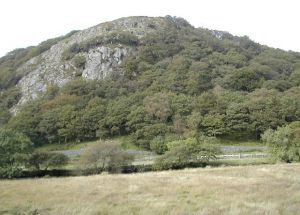 Dinas Castle
Also known as Dinas Emrys, a hillfort here was inhabited in the 5th century on a volcanic outcrop above the Gwynany valley. Dinas Castle is the traditional location of a fortress established by Vortigern. Later myths associate the place with Merlin the Magician and the Arthurian legends.

Excavations on the site have found evidence of occupation in the Iron Age, Roman, and early medieval periods. In the 13th century a stone keep, possibly erected by Llewelyn ap Iorwerth, was built atop the hill. The castle site stretches 200 metres on an east-west axis, and is about 100 metres wide.

There are three gates leading to the inner enclosure, accessed only after navigating several zigzag passages and blind alleys.

More self catering near Dinas Castle >> 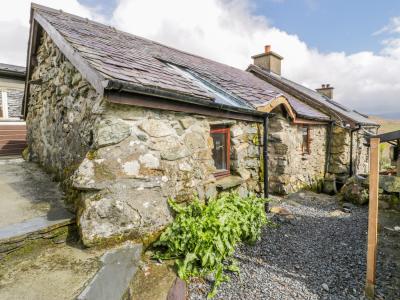 This semi-detached property resting on the outskirts of Beddgelert sleeps up to two people, in one bedroom.
Sleeps 2 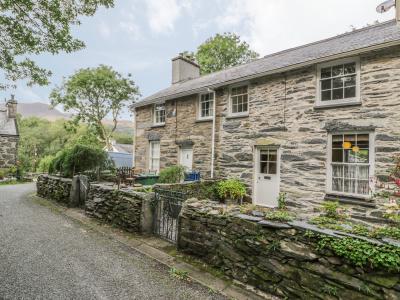 This endearing, mid-terrace cottage is situated two miles from the viilage of Beddgelert in North Wales, and can sleep four people in two bedrooms.
Sleeps 4