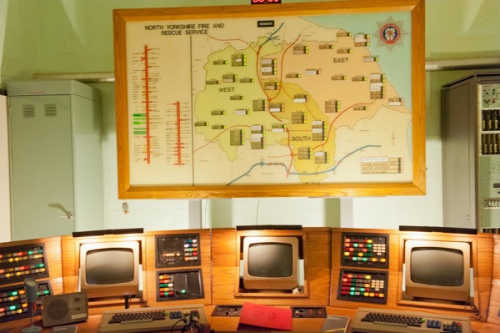 For over 5 decades this extraordinary underground complex of buildings in the Cheshire countryside served as a secret base for government planning and operations in the event of a nuclear attack on Britain. In a series of linked rooms, communications and administrative command-posts were linked to serve as a central point of government in the event that Britain was engaged in a nuclear war.

The complex of underground rooms - over 32,000 sq feet - was built at the height of the Cold War, and then rebuilt in the 1980s at a staggering cost for the time of over £32 million.

Hack Green was declassified in 1993 and now serves as a fascinating museum that gives modern visitors a glimpse into a bygone world of secret cyphers, attack preparedness, and decontamination facilities.

Within the complex of rooms are a government communication centre, authentic equipment used to detect and monitor nuclear threats, a cypher room, radio room, and a labyrinth of corridors leading to dormitories and administrative facilities.

See a recreation of a Russian missile control room, a BBC studio, and numerous audio-visual presentations that give you an authentic taste of what life was like during the height of Cold War hysteria.

There is a special 'Soviet Spy Mouse Trail' for children - and, speaking from personal experience, our 10-year-old daughter loved it!

There is nothing quite like Hack Green; its an extraordinary place to visit, and sheds light on a strange and eerie world, when the threat of nuclear war was a constant and very real menace.

As of this writing, the bunker is open daily during spring, summer, and autumn, but please check the website for official opening times. 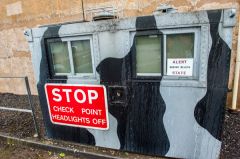 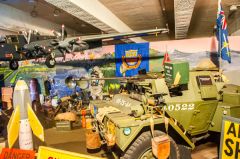 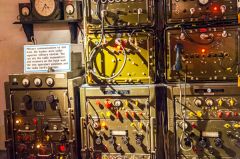 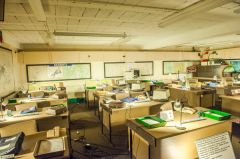 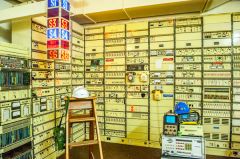 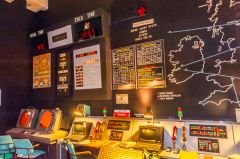 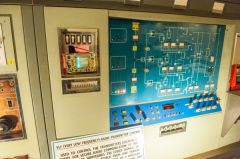 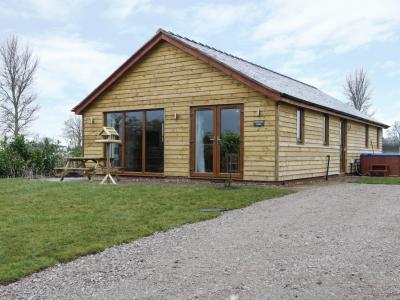 A wooden log cabin resting on the outskirts of Nantwich in Cheshire, sleeping four people in two bedrooms.
Sleeps 4 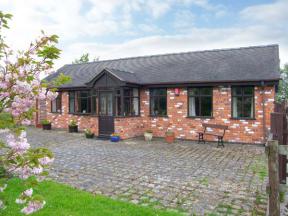