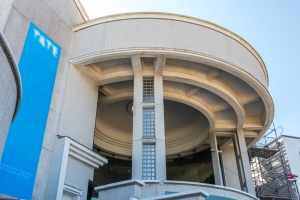 A branch of the Tate Gallery in London, Tate St. Ives recognises the unique contributions of the St Ives area to the heritage of art in Britain, particularly in the 20th century. The area became a thriving artists' colony in the years following WWII, with special popularity among avant-garde and abstract artists. Among the first 20th century artists to popularise St Ives were Ben Nicholson, Barbara Hepworth and Naum Gabo.

The museum, which was officially opened by Prince Charles in 1993, is wonderfully situated overlooking Porthmeor, a popular surfing beach. Quite apart from the art represented in the museum, the building itself is striking and has been the recipient of several architectural awards.

The pieces of art on display at the Tate are rotated from among the 300 or so works in the museum collection. There are also regular exhibitions of contemporary art and educational programmes.

Unfortunately, we were not allowed to photograph any of the art on display inside the Tate Gallery, but we were allowed to take some photos of the gallery itself. 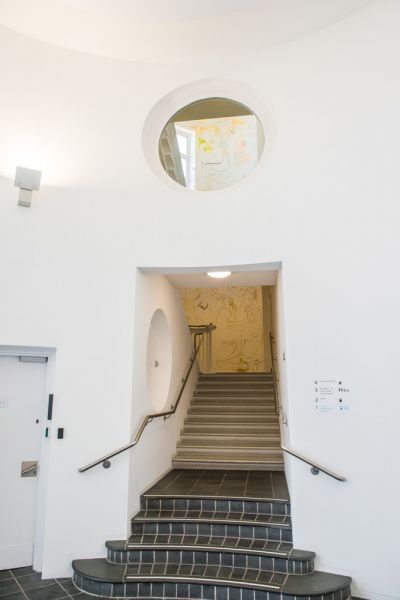 Inside the gallery entrance lobby 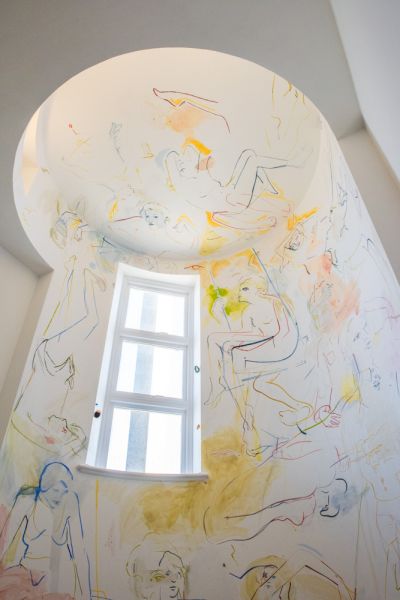 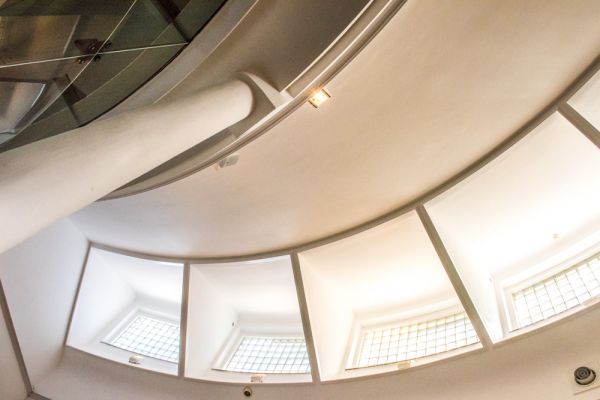 Skylights in the stunning rotunda gallery 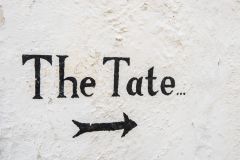 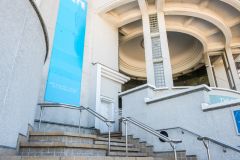 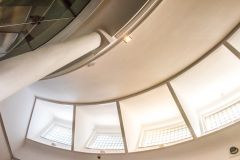