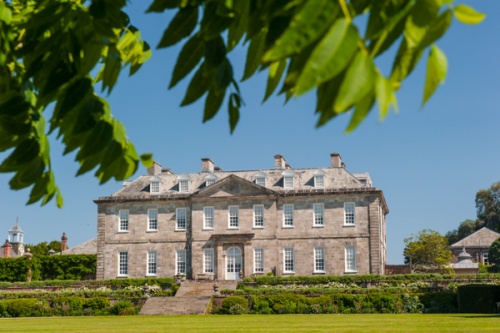 A striking 18th-century house overlooking the Lynber River, Antony has been the home of the Carew family since the 15th century. The house was built between 1711-1721 for Sir William Carew. Antony consists of a central block faced in silver-grey Pentewan stone and two wings in brick joined to the centre block with colonnades.

Interior rooms are heavily panelled in Dutch oak and contain much of the original 18th-century furnishings. Antony contains a fine collection of art, tapestry, china, and furniture. Among the portraits is that of Rachel Carew, the inspiration for Daphne du Maurier's My Cousin Rachel, and a portrait of Charles I at his trial.

Look closely at the portrait and you will see that King Charles holds a document in one hand, two fingers draped over the parchment. There were four almost identical portraits made, one for each day of the trial. The number of fingers visible indicates which day of the trial it was; so this painting is like a historical documentary, showing the king on the second day of his trial.

Another fascinating - and completely different - painting is in the first-floor hallway. This shows three children in 18th-century clothing, carrying a cricket ball and bat, and is thought to be one of the very earliest depictions of cricket in the world.

Perhaps even more fascinating is a large portrait in the Library, showing Alexander Carew, dressed in a buff coloured coat. Carew, a Royalist supporter in the Civil War, was beheaded on Tower Hill, London, in 1643, and buried at the manor of Hackney.

His buff coat was perfectly intact and was brought back to Antony after his death. It was known to be in perfect condition in 1830 when it disappeared. It was later found in the stables, having been cut to mend a harness.

The remnant of the jacket, still in remarkably fine condition, is displayed on a mannequin beside the original portrait. Frankly, the coat looked in such good condition that I assumed it was a replica until the room guide assured me it was the original item worn by Carew in his portrait. 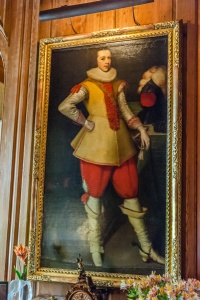 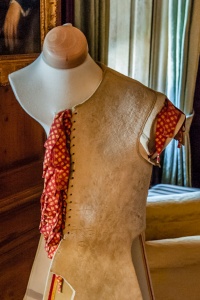 One of the most pleasing and unusual features of the house is the entrance. The house is approached through a walled courtyard, with wrought iron gates at one end, leading to a gravelled area with arcaded wings on either side. It is reminiscent in the best possible way of a medieval monastic cloister.

Around the house are formal gardens established in the 18th century with design help from Humphrey Repton, who did away with formal parterres in favour of landscaped parkland. Topiary and yew hedges were added in 1800 by Pole Carew. The gardens include the national collection of day lilies.

The 50 acres of woodland gardens along the tidal estuary of the Lynber are especially strong in camellias, azaleas, rhododendrons, and other flowering shrubs. Excellent woodland walks abound. BEST IN: Spring and autumn

I loved this house. Very much a family home, rather than a stuffy museum piece, Antony has reminders of generations of the Pole and Carew families at every turn. The art is intriguing but not ostentatious, the furnishings are delicious.

What really struck me was the sheer human-interest of the house and how it reflected the story of its people. The formal gardens are small but attractive, the woodland walks a shady delight on a warm summer's day. 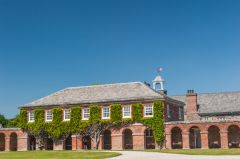 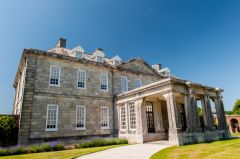 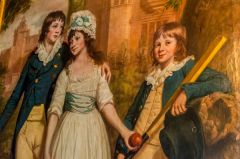 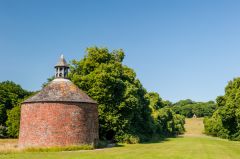 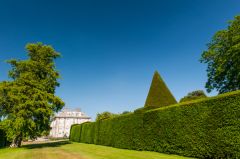 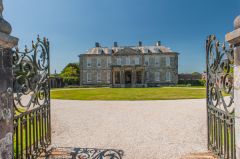 More self catering near Antony House